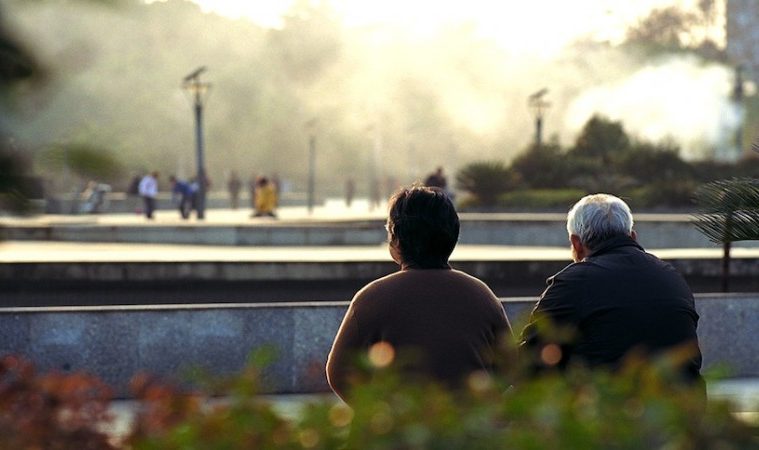 The one-two punch of Sundance and Slamdance Film Festivals help to kick off the year in American cinema, but they also provide a window into the world at large. One of the most promising films at the latter festival is The Family, a domestic drama by writer-direct Shumin Liu which has received much acclaim since its bow at Venice Film Festival. Ahead of its Slamdance premiere, we’re pleased to debut an exclusive trailer.

Following an elderly couple as they visit their adult children across the vast and varied landscapes of 21s century China, Liu has clearly been influenced by the likes of Yasujirō Ozu and Edward Yang as one can see in this trailer. While the 280-minute runtime can certainly be daunting, we imagine taking the time to peek into this family’s everyday life will be one of the most rewarding festival experiences one can have this year.

Check out the exclusive trailer below.

Shumin Liu’s absorbing, beautifully-crafted and sprawling debut feature utilizes every minute of its measured running time to take audiences on an emotional journey with a fictional family that feels more real than any documentary. A sensory portrait of the sacred bonds parents share with their children, and a nuanced social commentary on contemporary China and class, The Family is equally as intimate as it is epic. It’s also quite possibly the best film you’ll see this year, dwarfing the works of more experienced filmmakers and leaving an indelible impression on cinema rarely achieved by a first feature. The experience of watching The Family is both soothing and intoxicating, as if listening to a symphony guided by the rhythm of life itself. That we see so much of our own families in the experiences of this family is a gentle reminder that the best storytelling doesn’t require special effects, only special characters.

The Family screens at Slamdance on Sunday, January 22. Get tickets here.