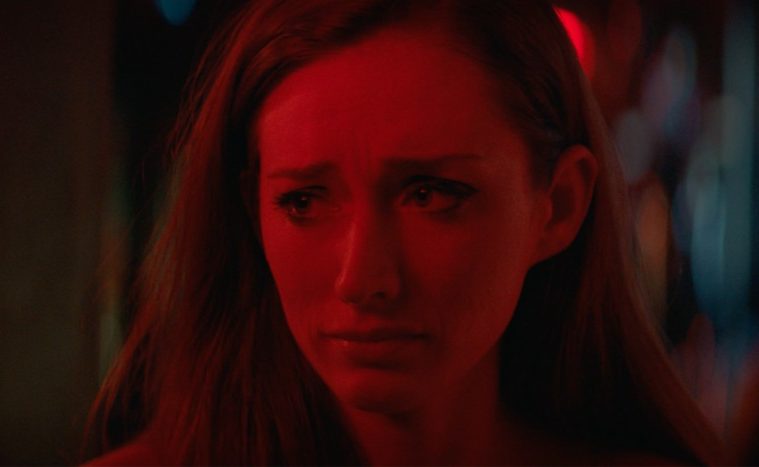 Exclusive Trailer for ‘Mercury in Retrograde’ Shows Relationships in Flux

While Chicago is known to host large Hollywood productions, if one peers deeper into its filmmaking scene, there is no shortage of independent riches. We recently named Stephen Cone’s Princess Cyd one of 2017’s best films, and now another promising drama from the area is around the corner. Michael Glover Smith’s Mercury in Retrograde tells the story of a trio of couples who venture out of Chicago for a weekend getaway in remote Michigan cabin. Ahead of a theatrical premiere at the Siskel Center starting February 16, we’re pleased to premiere the trailer, which previews these relationships in flux and shows off the striking cinematography by Jason Chiu (Henry Gamble’s Birthday Party).

“In Mercury in Retrograde, I wanted to explore how men and women communicate (and miscommunicate) with each other in the modern world,” says the director. “In this respect, it continues and deepens the themes of my previous feature Cool Apocalypse, which showed how one couple comes together for the first time while another breaks apart for the final time. A friend who saw the earlier movie remarked that it was easy to show people falling in and out of love but difficult to show what happens in between. That got the gears turning that my next film should somehow be about the ‘in between.’ I decided to make a movie about three couples from Chicago vacationing together for a weekend at a cabin in rural Michigan. Stepping away from their daily routines for three days causes each of the six principle characters to take emotional stock of their lives and see their relationships in a new light.”

Mercury in Retrograde opens at the Siskel Center in Chicago on February 16.