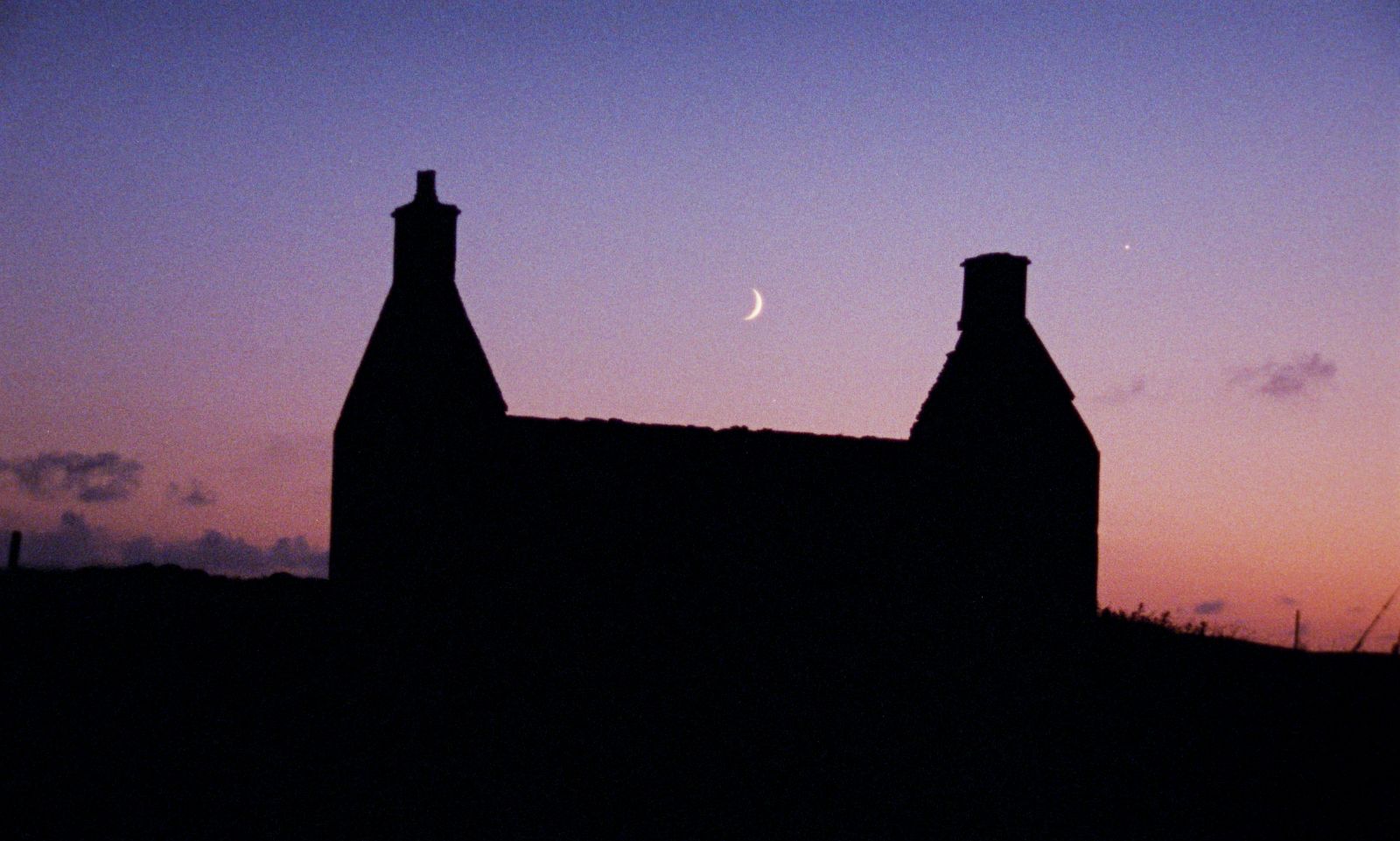 The first solo feature from Bonnetta (co-director of El Mar La Mar), The Two Sights (An Dà Shealladh) explores the disappearing tradition of second sight in the Outer Hebrides of Scotland. As we listen to locals’ accounts of haunting experiences—phantom horses, ghost voices and other supernatural phenomena—Bonnetta connects their testimonies with striking 16mm images and a carefully curated sonic montage of the physical and aural environment of these enchanted islands. The Two Sights is an ethnographic marvel of non-fiction filmmaking that thrills the eyes and ears, inviting us to an extra-sensory beyond.