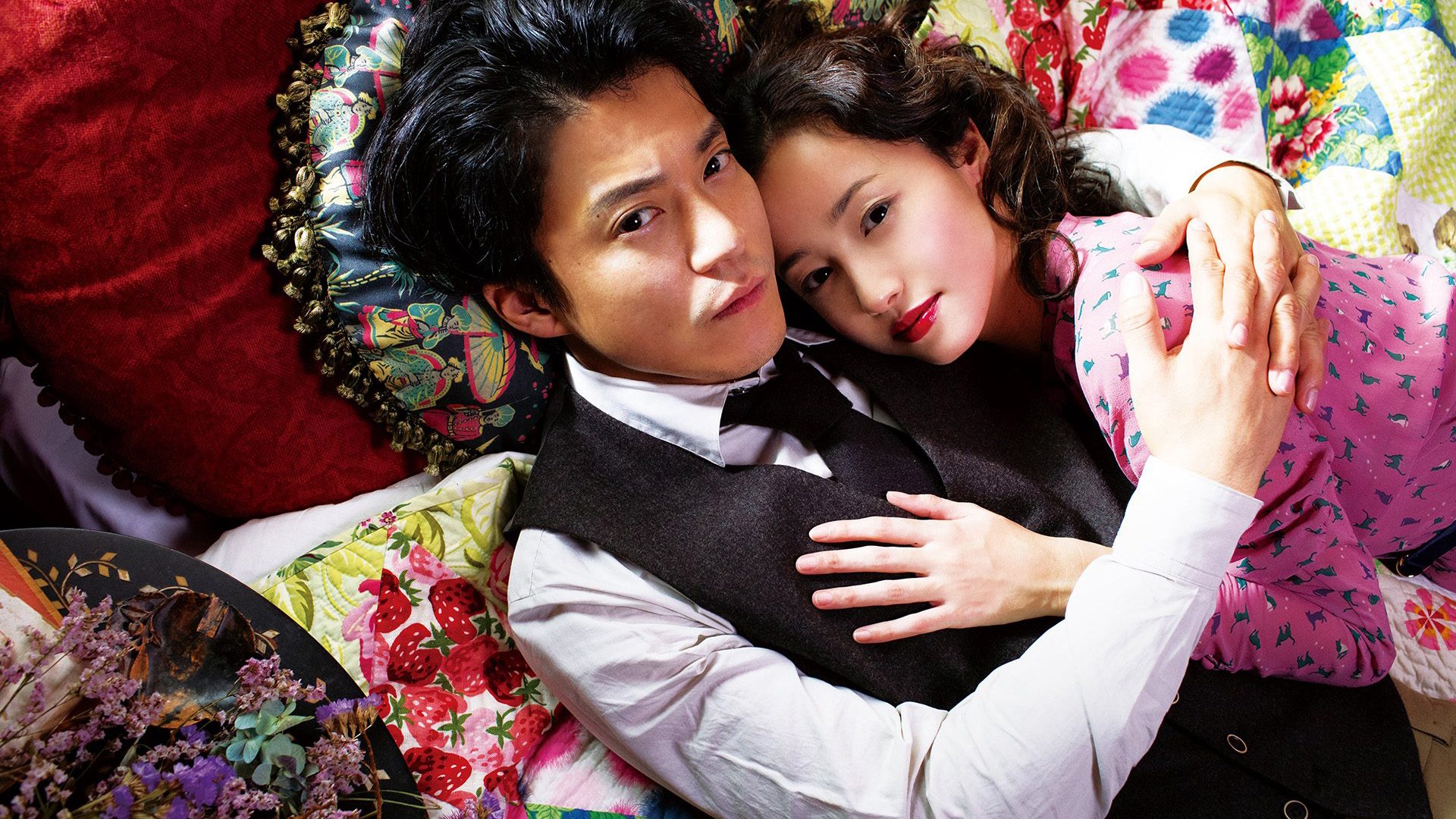 Kicking off next week, Japan Society and the Agency for Cultural Affairs, Government of Japan will present an essential look at the remarkable and overlooked contributions of women in contemporary Japanese cinema. “The Female Gaze: Women Filmmakers from JAPAN CUTS and Beyond,” which takes place November 11 through 20, focuses on the essential roles that female artists play from behind the camera in Japanese cinema—ranging from directing and screenwriting to production and cinematography. Ahead of the ACA Cinema Project series, we’re pleased to exclusively debut the festival trailer along with the announcement of the Closing Night selection.

Chie Hayakawa’s Plan 75, a Cannes winner and Japan’s selection for Best International Feature Film at the 95th Academy Awards, will make its East Coast Premiere to close out the festival. The film imagines a near future in which Japan’s aging crisis has hit critical levels, resulting in a government initiative that encourages the elderly to voluntarily surrender their lives for the greater good. Additional highlights include Akiko Ohku’s Opening Night selection Wedding High, Shuichi Okita’s charming One Summer Story, shot by cinematographer Akiko Ashizawa; Nagi’s Island, a slice-of-life summer tale produced by industry veteran Kumi Kobata (One Million Yen Girl, Rent-a-Cat); and the U.S. premiere of Naoko Ogigami’s Riverside Mukolitta.

In collaboration with the National Film Archive of Japan, The Female Gaze also includes a classics focus on celebrated screenwriters Yoko Mizuki and Natto Wada. Among Japan’s most acclaimed and accomplished screenwriters of the Golden Age of Japanese cinema, the two were noted for their celebrated literary adaptations. Japan Society will present the international premieres of two new 4K restorations—Conflagration and Her Brother—written by the screenwriters and directed by Kon Ichikawa.

The Female Gaze: Women Filmmakers from JAPAN CUTS and Beyond runs from November 11-20 at NYC’s Japan Society (333 East 47th Street).