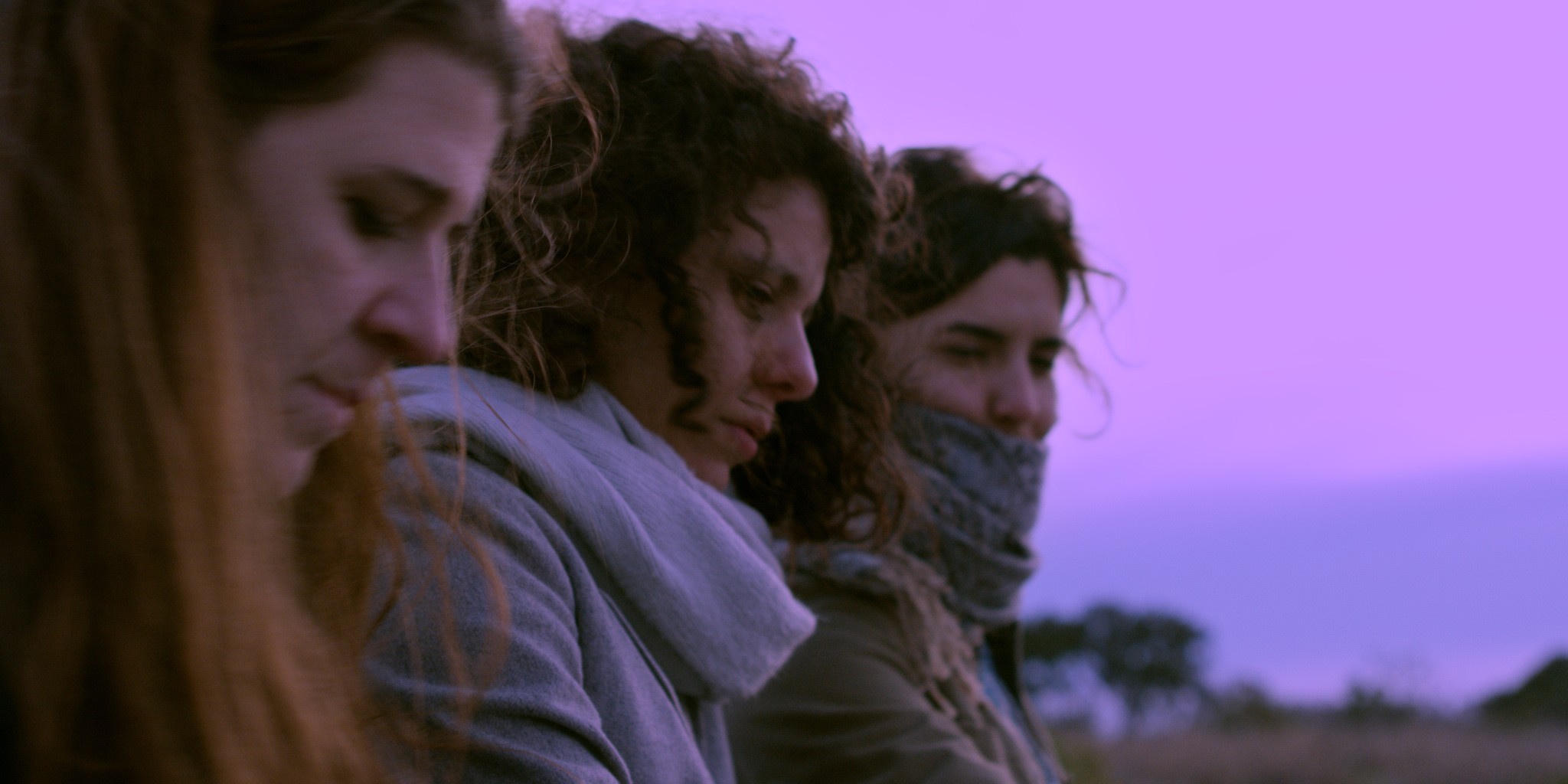 Joel Coen and Steven Spielberg aren’t the only filmmakers drawing from William Shakespeare as of late. Matías Piñeiro, who has playfully done so for much of his career, beautifully expands his filmography with Isabella, which arrives this month following stops at Berlinale and NYFF. Ahead of a theatrical release on August 27 at NYC’s Film at Lincoln Center and on September 3 at LA’s Laemmle Royal, we’re pleased to debut the exclusive trailer and poster, courtesy Cinema Guild.

In the film, Mariel (María Villar) longs to play the role of Isabella in a local theater troupe’s production of Shakespeare’s Measure for Measure, but money problems prevent her from preparing for the audition. She thinks of asking her brother for financial help, but is worried about being too direct. Her solution is to ask her brother’s girlfriend, Luciana (Agustina Muñoz), also an actress and a more self-assured one, to convince her brother to give her the money. Luciana agrees on the condition that Mariel will not abandon her acting and continue to prepare for the part of Isabella.

Carlos Aguilar said in his Berlinale review, “Women from Shakespeare’s oeuvre find themselves reincarnated in modern-day South America through the recent works of Argentine director Matías Piñeiro (Hermia & Helena, The Princess of France, Viola), which operate with non-linear structures concentrated on the intersection between the professional and intimate lives of actresses or aspiring artists. His unassumingly sumptuous new feature Isabella–which channels the central sister-brother dilemma in the British author’s Measure for Measure–examines two women’s unexpressed self-doubt, their aversion to risk, and conflicted career aspirations in an initially puzzling but ultimately rewarding fragmented narrative.”