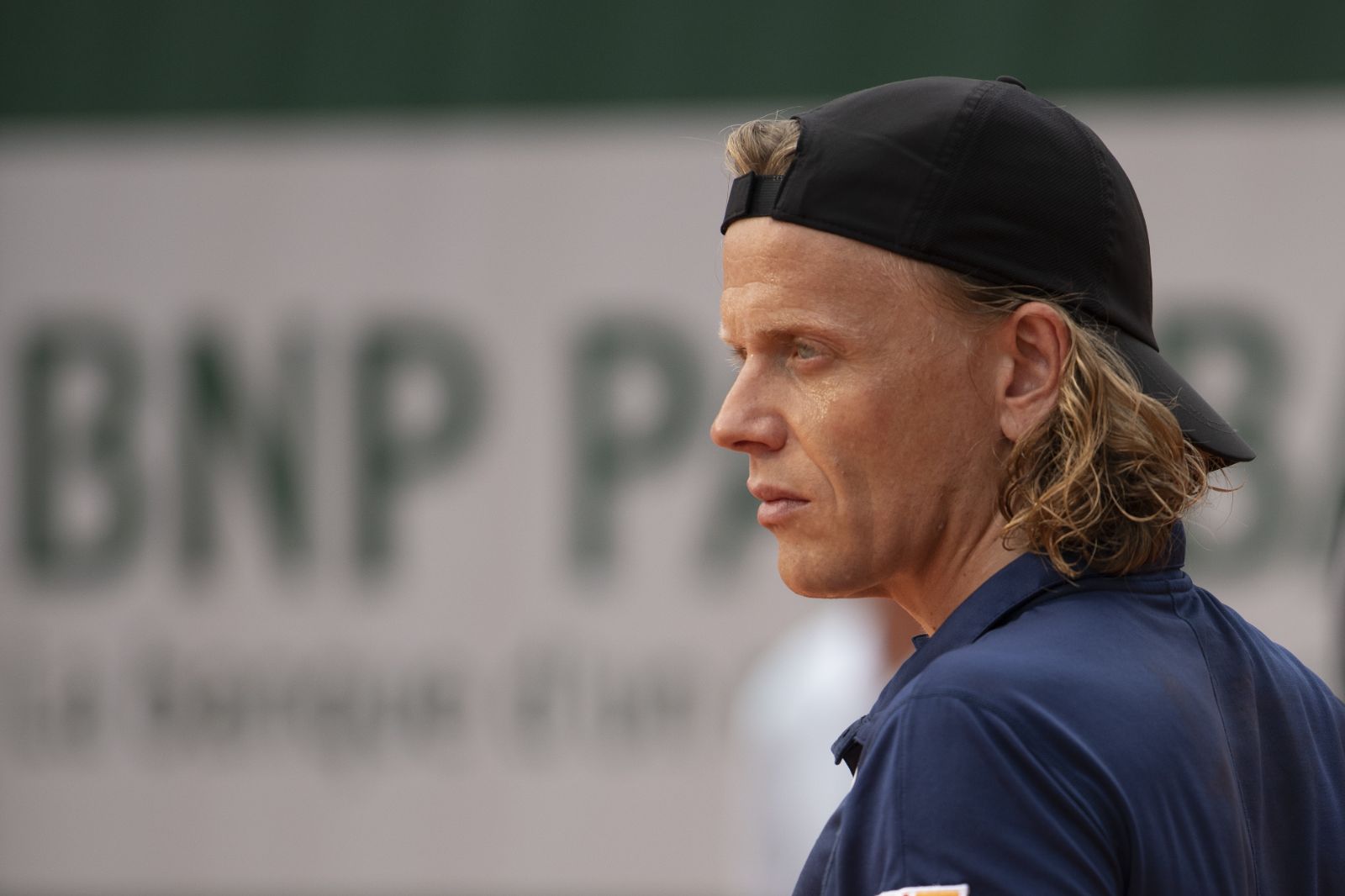 With the Olympics behind us and the US Open around the corner, it’s the prime time to serve up tennis-related films. Earlier this year we got a new restoration of William Klein’s seminal doc The French and now the acclaimed French drama Final Set will arrive this month. Ahead of a release at NYC’s Quad Cinema and Virtual Cinemas on August 27, we’re pleased to present the exclusive trailer for Quentin Reynaud’s latest work, courtesy of Film Movement.

Once described as a young professional tennis prodigy, Thomas (Cesar-winner Alex Lutz) never had the career in the game he had hoped for. At 37, he decides to return to the French Open at Roland-Garros, in spite of his declining physical fitness and shattered knee. Although his wife Eve (Ana Girardot) and mother Judith (Oscar-nominee Kirstin Scott Thomas) advise him to give up on his unlikely ambition, Thomas obsessively perseveres. He will have to face his own demons as well as the intense competitive qualifying rounds to reach the tournament and eventually face a young tennis genius who disturbingly reminds him of his younger self.