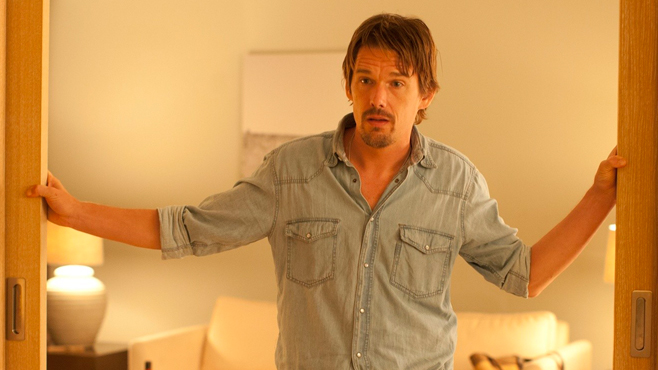 In reuniting with the star of his most lucrative picture, writer-director Michael Almereyda will use Ethan Hake to follow the Shakespeare lead created by Hamlet. In an exciting first announcement, TheWrap report that financing has been secured for Cymbeline — a modern-day, action-filled reframing of a lesser-known text from the world’s greatest storyteller. Benaroya Pictures will support the title.

Their story fills out a few greater details, citing Almereyda‘s new project as the New York City-set “epic battle between dirty cops and a drug-dealing biker gang” — which even I, no Bard expert, can tell you is not the direction in which his original play had veered. (We can imagine that a central romance of star-crossed lovers will be retained, however.) None of the supporting cast has been announced, nor is Hawke‘s part elaborated upon — one would be hard-pressed to single out any character from the original play, either, given how much sounds to have been altered in translation — but with shooting set to kick off within the next month, expect more to come in.

Are you hopeful for another Shakespeare collaboration between Almereyda and Hawke?