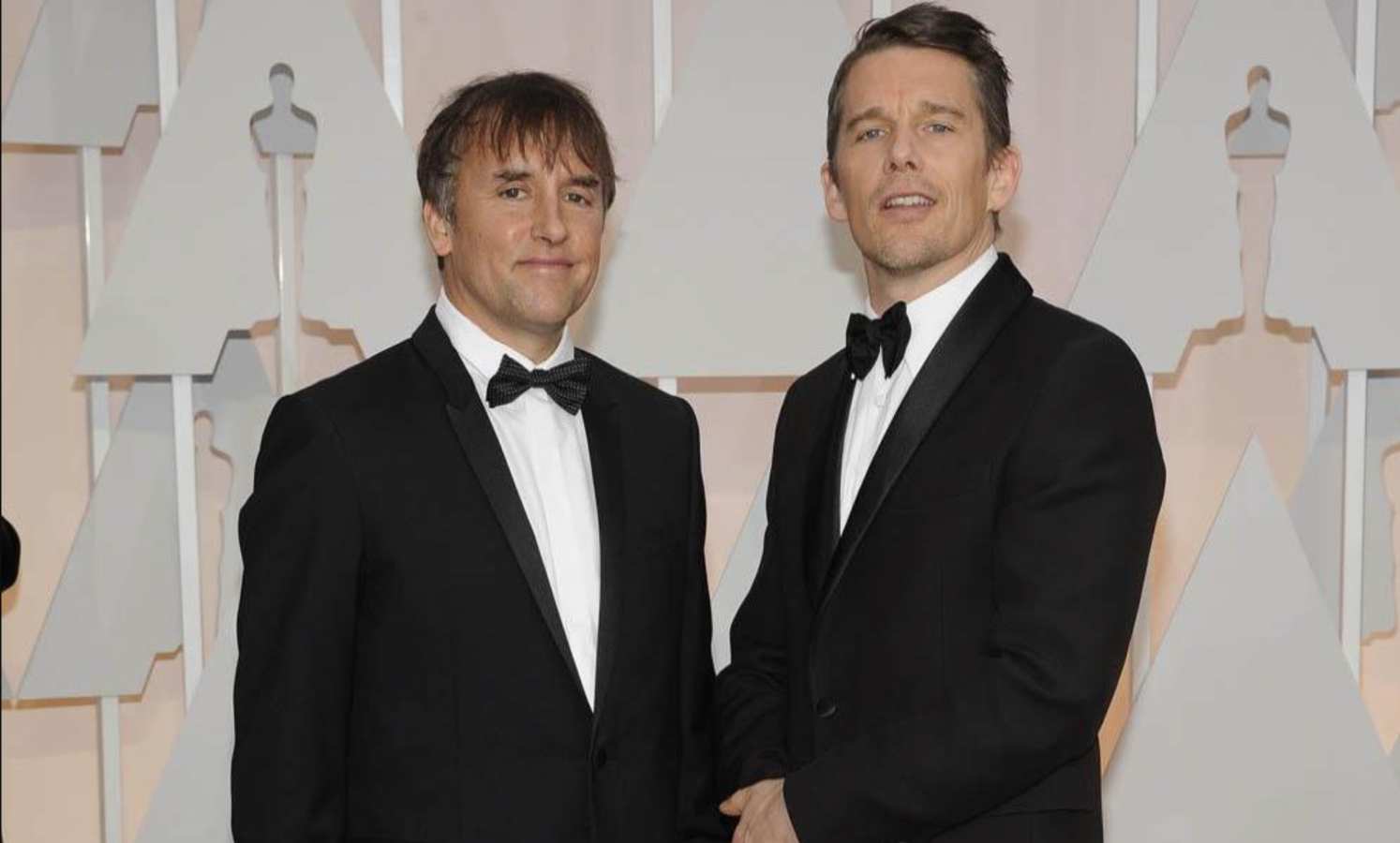 Before you ask, no: not another Before film. Julie Delpy’s tried to clear that up—much as I suspect she’s literally lying and another film’s already been shot—and we are talking about one of modern American film’s more omnivorous writer-directors, always seeking new material and means to evoke it. Even by that metric, though, I’m surprised to read Richard Linklater and Ethan Hawke are gravitating towards something so sui generis as transcendentalism, a literary movement that includes (allow me one moment to return to sophomore-year classes) Walt Whitman, Louisa May Alcott, Ralph Waldo Emerson, and Henry Dvaid Thoreau. I imagine at least one of you is also picturing a Penguin Classics cover right this second.

Where you get the dramatic material that encourages, say, financing is beyond me, but I am not a brilliant filmmaker and Linklater is “obsessed” with the enduring radicality of their ideas—abolition, vegetarianism, women’s suffrage. That’s to hear Hawke tell it to Variety at Karlovy Vary, about which Linklater is a bit miffed. Quoting the actor, “he thinks I should be at his house,” suggesting mature development on the project that, granted, might never get made. (Linklater’s been thinking about this some time, per a 2014 New Yorker profile.) But any transmission from that camp’s more than welcome.

Our Hawke News segment continues with Raymond and Ray, an Apple Films production from Rodrigo García (Last Days in the Desert, Albert Nobbs) that he’ll co-lead with Ewan McGregor. Per Deadline, it concerns “half brothers who have lived in the shadow of a terrible father” while retaining “a sense of humor, and his funeral is a chance for them to reinvent themselves.” Alfonso Cuarón will produce.