Eric Bana Investigates a Murder in U.S. Trailer for The Dry 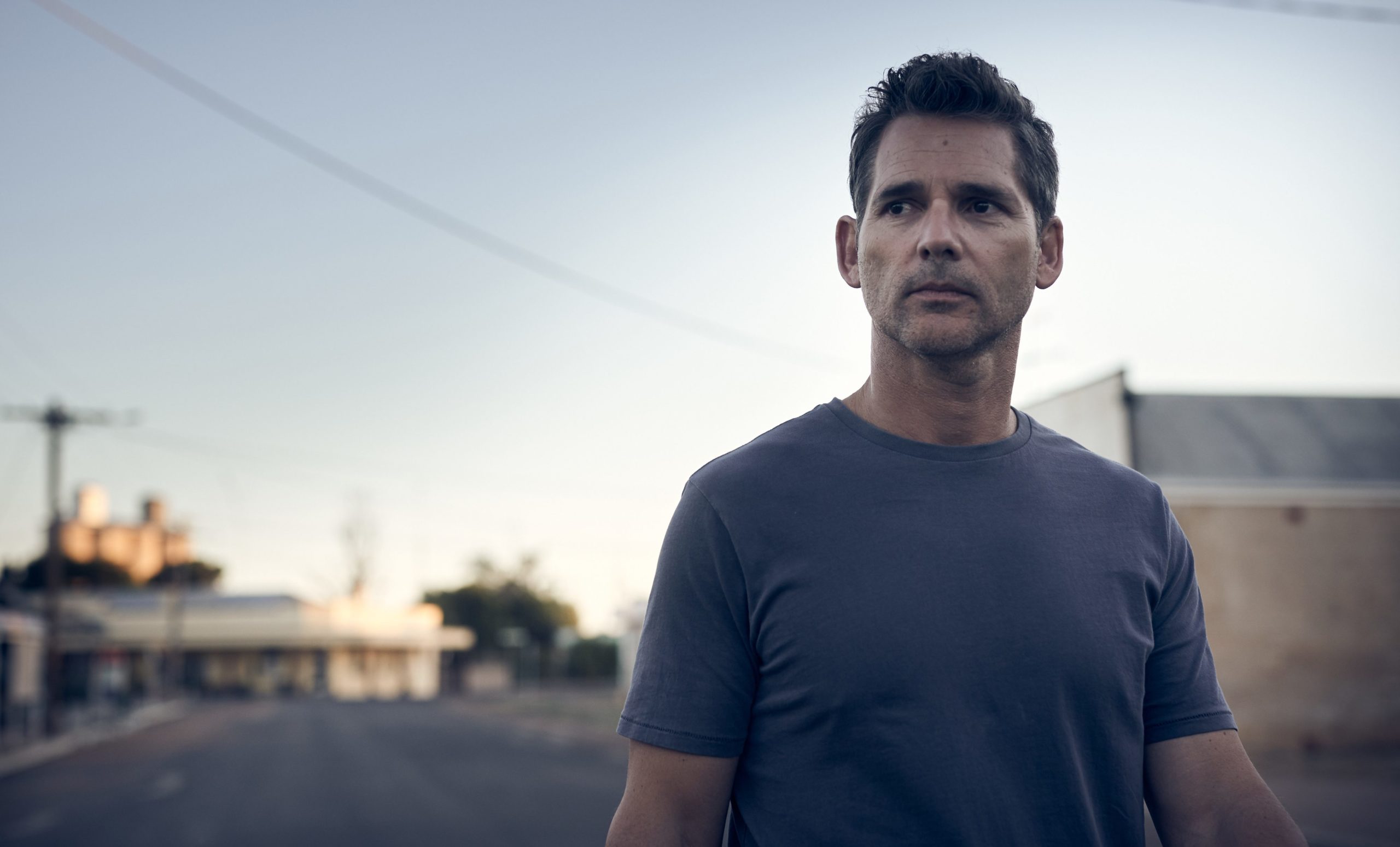 Before his Hollywood days, Eric Bana got his start in his native land of Australia, as a comedian no less. The actor has now returned to his homeland for the crime thriller The Dry, which, after a successful release in the country a few months ago, will come to the U.S. next month. Ahead of a VOD and theatrical release on May 21 from IFC Films, the new trailer has landed.

In Robert Connolly’s film, Bana stars as an Australian federal agent returning to the small town where he grew up to investigate a murder, which opens up questions about another, decades-old murder to which he might be connected. Also staring Genevieve O’Reilly, Keir O’Donnell, John Polson, Sam Corlett and Joe Klocek, check out the trailer below.

The Dry opens in theaters and on demand on May 21.