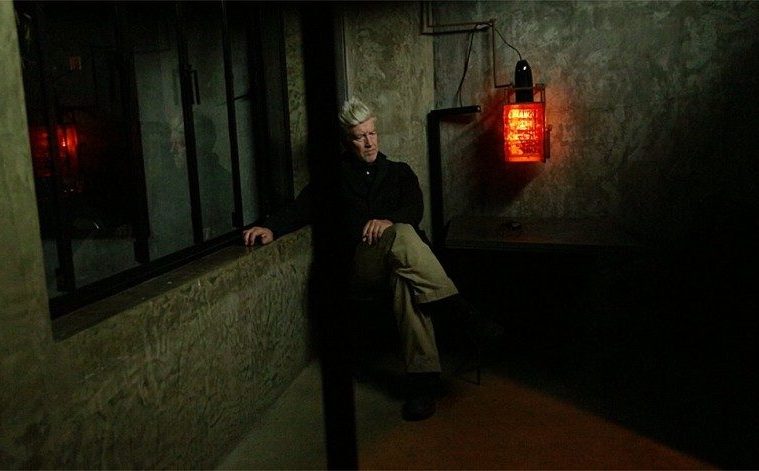 Enter a Genius’ Mind In Trailer for Documentary ‘David Lynch: The Art Life’

Even as one who loves his work and the traffic it brings this site, I can readily admit that we probably have just about enough in the way of David Lynch-related explorations — until Twin Peaks premieres next year, that is, and in spite of reasonable anticipation for David Lynch: The Art Life, a new look-behind-the-closed-door documentary that will premiere at the Venice Film Festival. A follow-up (of sorts) to 2007’s Lynch, it follows him “back to his formative years in small-town Montana and the harder streets of Philadelphia,” featuring, as you can see in both a new trailer and clip, plenty of archival materials (which this obsessive’s never seen!), sit-downs, and trips into the man’s workshop, among other things.

Lynch, as you probably well know, is a funny figure all his own, as was evidenced in a batch of footage that was captured on the set of INLAND EMPIRE. I’ve included that below as a taste of what may be coming in David Lynch: The Art Life, though this looks decidedly more serene; admittedly, it’s as much because that footage is just too good. Anything along those lines ensures that Jon Nguyen‘s film will have been worth the effort.

See footage below (via The Guardian and Empire):

Shortly to premiere at the Venice film festival, David Lynch: The Art Life takes viewers on a journey with the iconic American director, back to his formative years in small-town Montana and the harder streets of Philadelphia. Dedicated to the director’s youngest daughter, who was born in 2012 when work started on the documentary, Jon Nguyen’s film is billed as a ‘private memoir’ which illuminates Lynch’s movies by looking back over his life.