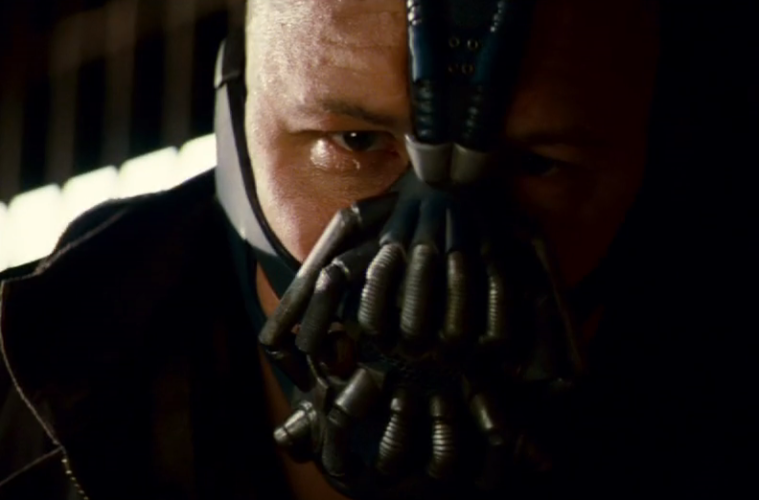 In 2007 Warner Bros. smartly attached the visually stunning opening scene of Christopher Nolan‘s The Dark Knight to IMAX prints of I Am Legend. The superhero film would go on to break many box office records the following summer, but it did something important by showing audiences shooting natively in the IMAX format can deliver a theatrical experience like no other. Fast forward to the final film in Nolan’s Batman trilogy arriving next year and WB is set to repeat the experiment again. /Film has heard from a “trusted” theater exhibitor that Warner Bros. is planning to show an eight-minute prologue to The Dark Knight Rises before all IMAX showings of Mission: Impossible – Ghost Protocol. With WB not denying and simply declining to comment, this is just one sign that point to it being a likely event.

Brad Bird‘s jump into live-action is the first film since The Dark Knight to heavily shoot in the IMAX format, with a reported 30 minutes of footage being shot in it. Paramount even pushed up the IMAX release for the film five days, to December 16th. What better way to sell this technology than attaching an extended preview of the most-anticipated blockbuster of 2012 to the biggest film this holiday season?

Instead of relying on 3D, I’m glad to see some studios are pushing the high-resolution IMAX formats. Coupled with higher framerates coming in Peter Jackson‘s The Hobbit prequels and James Cameron‘s Avatar sequels, I find it a much more compelling draw to the theater.

Are you excited at this prospect? If you weren’t planning on seeing Ghost Protocol, are you now?