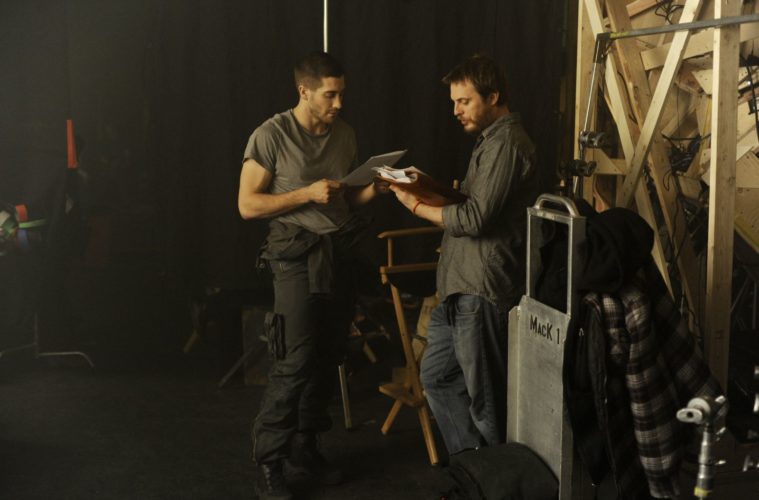 In an effort to continue exploiting built-in fanbases, Hollywood is moving forward with perhaps their biggest videogame adaptation yet. In an interview with Germain Lussier of /Film, Legendary Pictures producer Charles Roven let it slip that the long-gestating World of Warcraft movie, based off the uber-successful MMORPG from gaming giant Blizzard, is looking to begin filming in the first quarter of 2014.

Directorial reigns on World of Warcraft are being handled by Duncan Jones, who burst onto the scene with the excellent 2009 sci-fi indie Moon and followed it up with 2011’s ambitious (and yet more commercial and bigger-budgeted) time travel movie Source Code (a movie I personally enjoyed at its SXSW premiere). Jones took over as director back in January, replacing Sam Raimi who departed the project last July due to directing commitments related to this year’s Oz: The Great and Powerful. Charles Leavitt is credited with the script for World of Warcraft but there’s a good chance someone else has taken a crack at it since then and it just hasn’t been brought up.

As cool as it is to finally hear that Duncan Jones is getting back into the director’s chair after an extended absence (at least when it concerns this writer), I can’t really get behind the idea of a World of Warcraft movie. I understand completely why it’s happening; not only does WoW has a massive built-in audience from the game but fantasy is a lucrative market (especially a property that features the fantastical creatures WoW does), but for me it just seems like another wholly unnecessary attempt to capitalize on a proven brand. Still, I love Jones’ work and I’m sure Legendary signed him on because they know he’ll throw himself into it and possibly create something that transcends their original idea, so I’ll be supporting a man who deserves to make as many movies as he wants to. The movie business needs more Duncan Jones, even if it’s an adaptation like this.

Do you want to see Jones take on WoW or would you rather see him direct an original project?