Dreamland Trailer: Margot Robbie is a Bank Robber on the Run 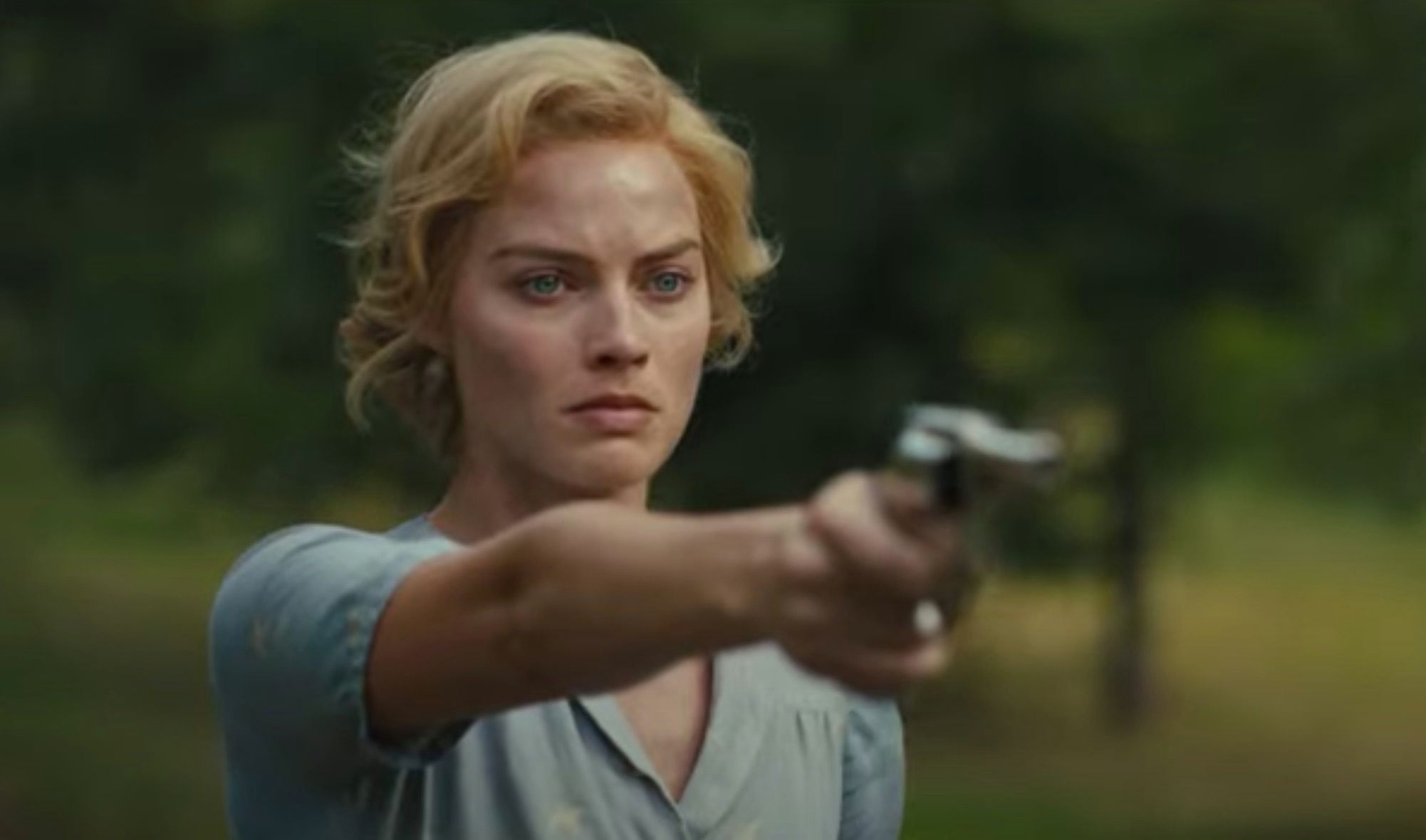 One of the few A-list stars to emerge the last few years, it’s surprising it has taken this long for a film starring Margot Robbie to finally arrive, but her Dust Bowl drama Dreamland will now be landing next month. Premiering well over a year ago at the Tribeca Film Festival, the film––which follows Robbie as a bank robber on the run––is directed by Miles Joris-Peyrafitte (As You Are) and now the first trailer has landed.

In his review for Eye on Film, Anton Bitel said the film “comes with a bittersweet vision of America barrelling down a two-lane road to nowhere, where dreams of sun and surf and sex are offset by the harsher realities of dust and mud and blood, and where, as the landscape is inscribed with corruption, ambiguity and guilt, the best kind of life for which one can hope is simply to be remembered, however sketchily, with affection. It’s an elegiac portrait (with Malickian colourings) as much of today’s America as yesteryear’s, in a land where every dream comes with a cost, and every story is built on tragedy.”

Eugene Evans (Finn Cole) is coming of age in the Texas Dust Bowl. Clinging to a dream of escape and reunion with his biological father, Eugene and his family struggle to keep their home amidst a plague of Dust Storms and foreclosures. In a nearby town, five innocent civilians are killed in the midst of a holdup, and the local authorities are pursuing the fugitive bank robber, Allison Wells (Margot Robbie). When a $10,000 bounty is placed for the capture of Ms. Wells, Eugene seizes the opportunity in hopes that this monetary reward will prevent the foreclosure of his family farm. However, the task comes easier than anticipated when Eugene finds her hiding out in his family farm.

Eugene discovers that Allison Wells story may be a bit different that he had thought, and there may be a better way to save his family than turn her in. It doesn’t hurt that Allison Wells is a good talker and soft on the eyes, but more than that Eugene begins to fall in love for the first time in his life because they share something else; the dream of escaping their stories.