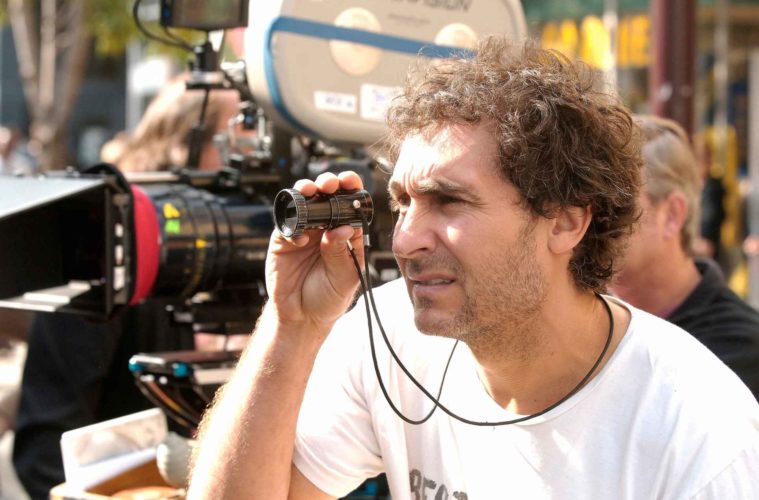 Doug Liman, the directing mind behind The Bourne Identity, Mr. and Mrs. Smith and Jumper, has been formulating plans of a future documentary titled Reckoning With Torture: Memos and Testimonies From the War on Terror. According to Deadline, the American Civil Liberties Union and the PEN American Center have announced their union with Liman for the project today.

Thanks to a NYT article on the project, we know that the script for the documentary feature is “compiled from documents on prisoner abuse and torture.” The documents were obtained through Freedom of Information Act request, where the footage will “consist of user-submitted videos of readings of these documents.”

Liman, who is a native New Yorker has taken on the project in an effort to raise awareness about real-life violence, politics and torture. “If you read these documents, they don’t need editorializing,” Liman told the Times. “It’s not a Democrat or a Republican thing. It’s a moral issue, it’s an issue of what it means to be American and what we stand for as a country.”

This marks the first documentary effort from Liman, which he seems very passionate about, to say the least. Liman‘s upcoming We Mortals Are also has this tortured war aspect as it follows “a solider fighting in a war with aliens finds himself caught in a time loop of his last day in the battle, though he becomes a better skilled along the way.”

What do you think of Reckoning With Torture?