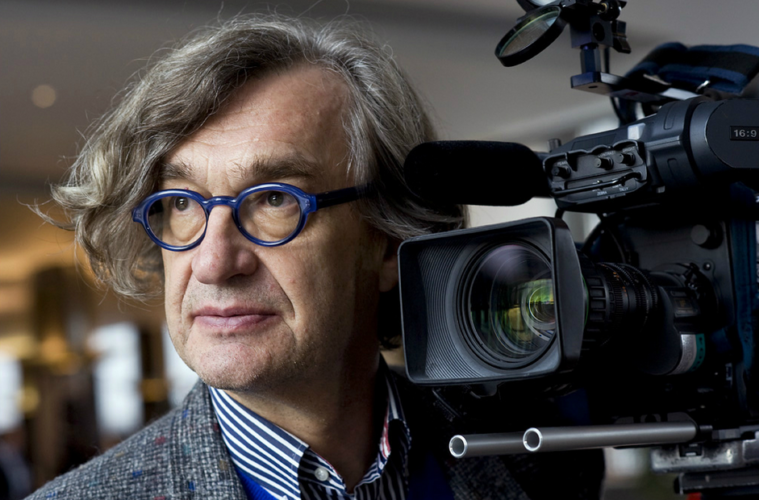 The Dissolve‘s Nathan Rabin on how the trailer is not the movie:

A while back, our own Tasha Robinson wrote a great piece on how freaking out, months, even years, in advance about movies based on rumors, gossip, or just plain misinformation was a pointless exercise that benefited neither filmmakers nor filmgoers, and just filled the Internet with more gusts of hot air. Tasha did not mention trailers in her essay, however, and I have found that trailers are perhaps the premiere source and subject of hysterical, shrill, and misinformed pre-release cinematic freak-outs.

Listen to the first track from Scarlett Johansson‘s band The Singles, titled Candy (via Pitchfork):

Movie Mezzanine‘s Kyle Turner on The Imitation Game and the queer film:

As a film, The Imitation Game is fine: a conventional, but not unenjoyable little biopic. Benedict Cumberbatch’s performance is distracting, the use of archival footage is sort of atrocious, but it’s suspenseful like a BBC movie, which is fine by me. But I’m less interested in it as a biopic and more as a queer film. A plethora of critics, queer and not, have determined that the film’s a safe, desexualized version of Turing’s life at this moment, possibly implying that it was a de-sexualization of Turing himself.

Watch a two-hour conversation with the directors behind the Oscar-nominated documentaries:

Badass Digest‘s Britt Hayes on Antichrist and the destructive nature of man:

There is nothing typical about grief, which cannot be defined or contained or reduced down to petty language. Just as all women cannot be defined or contained or reduced down to banal words and phrases. Lars von Trier’s Antichrist and Charlotte Gainsbourg challenge this reductive thinking, which has been normalized to such a degree that we hardly consider its implications. Antichrist is not a film about the inherent evil of women, nor is it merely a sick exploration of grief and despair. Von Trier’s film agitates with intent, presenting an exceedingly complex network of ideas, as tangled and gnarled as the oak trees surrounding Eden.