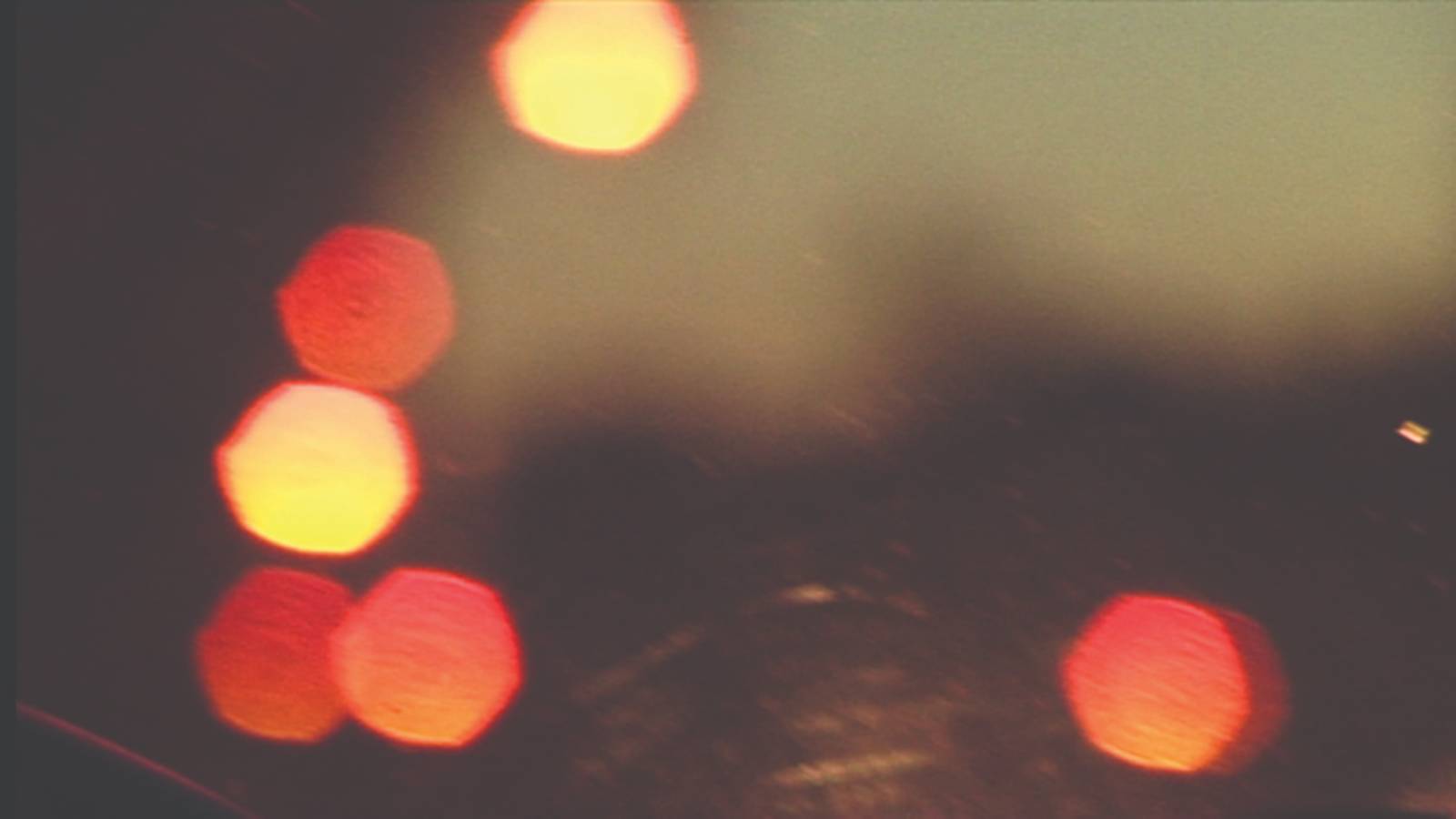 In the mid-length documentary I Saw, exiled Russian filmmaker Vadim Kostrov revisits an innocent day. It’s autumn 2021 in Nizhny Tagil and two young men, Matvey and Gosha, are walking down a residential street while discussing audio cables. Gosha is dressed in a sheepskin coat, his hair flows long; Matvey wears a beanie. They arrive at an apartment block, Gosha’s home, and make their way upstairs to play some music. It’s casual and everyday, playing out in a near-unbroken stream for half an hour. The setting is a town nestled in the Ural mountains, somewhere in Russia’s endless middle, just west of the line where Europe becomes Asia. It’s home to I Saw‘s director, Vadim Krostov—at least, it once was.

After Russia invaded Ukraine, the 24-year-old director escaped to Paris. Kostrov was born in Russia in 1998 and made his first short when he was 18 years old, filming it with an iPhone. He now has six feature documentaries (most focus on niche local art and music scenes) and a trilogy of autobiographical features (Summer, Winter, Fall) to his name. Most are set where he grew up. At the Doclisboa festival last year he was honored with a minor retrospective. Back again at the festival this November, attending the premiere of I Saw, he was spoken of in almost protective tones. (The evening before the screening, two representatives from UnionDocs told me they’d tried to get him a Visa to move to the United States.)

Krostov’s films have a raw, youthful vitality that sometimes builds to something cosmic. Here he films Gosha and Matvey on guitar, jamming some fuzzy shoegaze (their band, Lazy Comet, was the subject of his 2020 documentary Cometa). At first, it feels like found footage. Close to the end, Kostrov slowly fades into a peaceful landscape: autumn trees overlooking a lake. The director then cuts to a shot of his friends in silhouette, wandering at dusk in front of some electricity pylons. You sense someone grasping for an old memory, though what we are seeing happened only a year ago. You watch with the knowledge that something seismic and irreparable lies just around the corner.

And therein lies the twist. I Saw is a great little film about the kind of days that look precious only in retrospect, and about how, in certain places in the world, the luxury of that kind of idle time has been eroded—if not entirely lost. The execution is as simple as it is effective: a small idea that stretches across one’s imagination. In his introduction to the Doclisboa screening, the director appeared on the verge of tears. Almost apologetically, he dedicated I Saw to his fellow artists in Russia, especially those without the kind of pull that finds you refuge in places like Paris. It is a love letter to those left behind.

I Saw screened at Doclisboa.