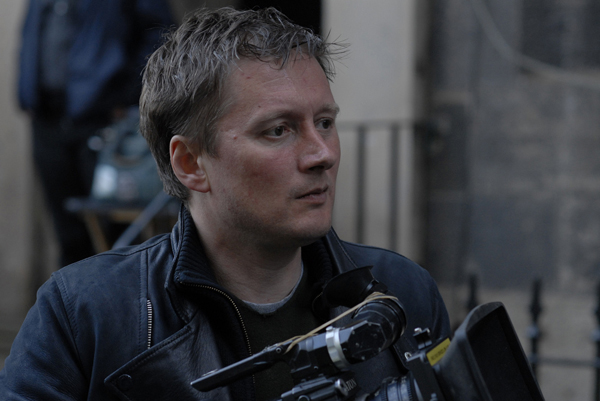 Director David Mackenzie a ‘Stain On The Snow’ David Mackenzie‘s added another film to his prolific schedule. He’ll write and direct an adaptation of Belgian writer Georges Simenon‘s crime novel The Stain On The Snow under his Sigma Films banner. TFS recently talked with the filmmaker about his Sundance film Perfect Sense and his upcoming music festival romance You Instead, which will be screening at SXSW in a couple of weeks. [The Playlist]

Simonen’s hero in Stain is Frank Friedmaier, more of an antihero. A  “thief, pimp and murderer.” Simonen explores the mind of young Friedmaier in a way not unlike that of Anthony Burgess and Alex De Large. It’d be an interesting change for the Scottish director, who takes a decidedly optimistic stance on dystopia in Perfect Sense. That said, his past films have been rather perverse and dark (Young Adam).

Imagine Ewan McGregor as Freidmaier? It could be something to watch.