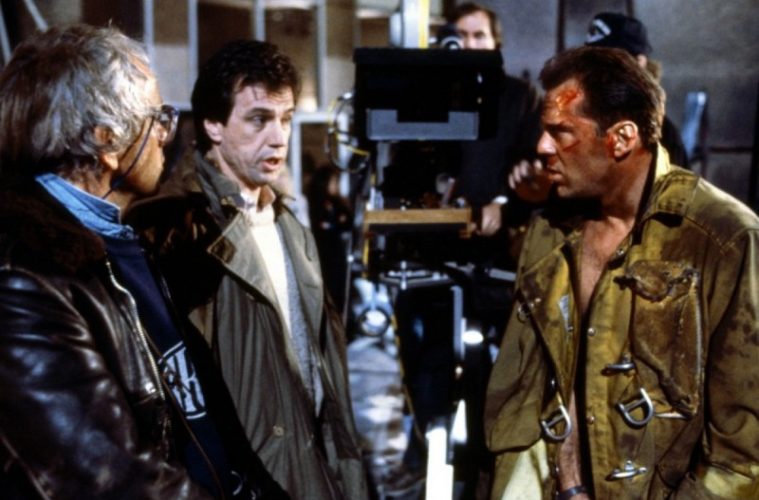 After 14 years of cinematic silence due to no shortage of legal troubles, Die Hard director John McTiernan is back. And if you did a double take upon reading the title, rest assured your eyes have not deceived you. Taking an… alternate route for his return, McTiernan made a quiet splash when he directed a recent live-action trailer for the new video game Ghost Recon Wildlands. Not since 2003’s Basic has McTiernan explored the visual medium of storytelling, making his chosen method of re-acquaintance slightly befuddling.  At the same time, the minute-and-a-half runtime permits nothing except lean, concise visual engagement. The build-up is strong, and the execution is slick and proficient.

While one may have hoped for news of a Die Hard reboot with McTiernan helming, or just an original feature project all together (like the seemingly stagnant Red Squad with Nicolas Cage), it is better to have some McTiernan than none. And hey, if you play video games, maybe an action cinema legend is exactly the addition you want to your live-action teasers. For the rest of us, we’ll keep our eyes on the horizon for more meat on its bones.