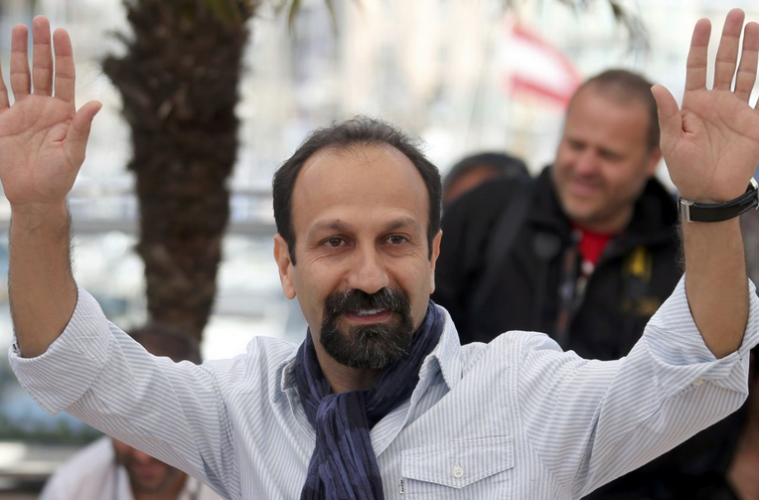 Although it’s been documented that Asghar Farhadi will produce yet another feature in his native Iran before heading to Spain, the unique possibilities afforded by a new shooting location — as well as the producing input of Pedro Almodóvar and the reported starring of Penélope Cruz — have overshadowed what we’ll really see first. There was, of course, no reason to expect less from the other film, yet I’m particularly excited now that details are finally emerging on it; consider this a simple preference for knowing what I’ll eventually get.

News once again emerges from the Twitter account of Iranian-film podcast Hello Cinema, according to whom Farhadi is (likely) working on a Death of a Salesman riff, The Salesman, in which “a couple [perform] Arthur Miller’s classic play.” Somewhat boosting this news’ likelihood is the casting of Shahab Hosseini and Taraneh Alidoosti, two frequent collaborators who’ve delivered fine work in Fireworks Wednesday, A Separation, and together in About Elly, a film pairing the two in a potential courtship that, in so many words, doesn’t go terribly well. So how will The Salesman (if that’s what it’s called) play out (if that’s the set-up)? Well, considering the qualifiers at play, your guess is as good as mine. But I’m awfully intrigued by what might come from the thing, whatever it, in fact, actually proves to be.