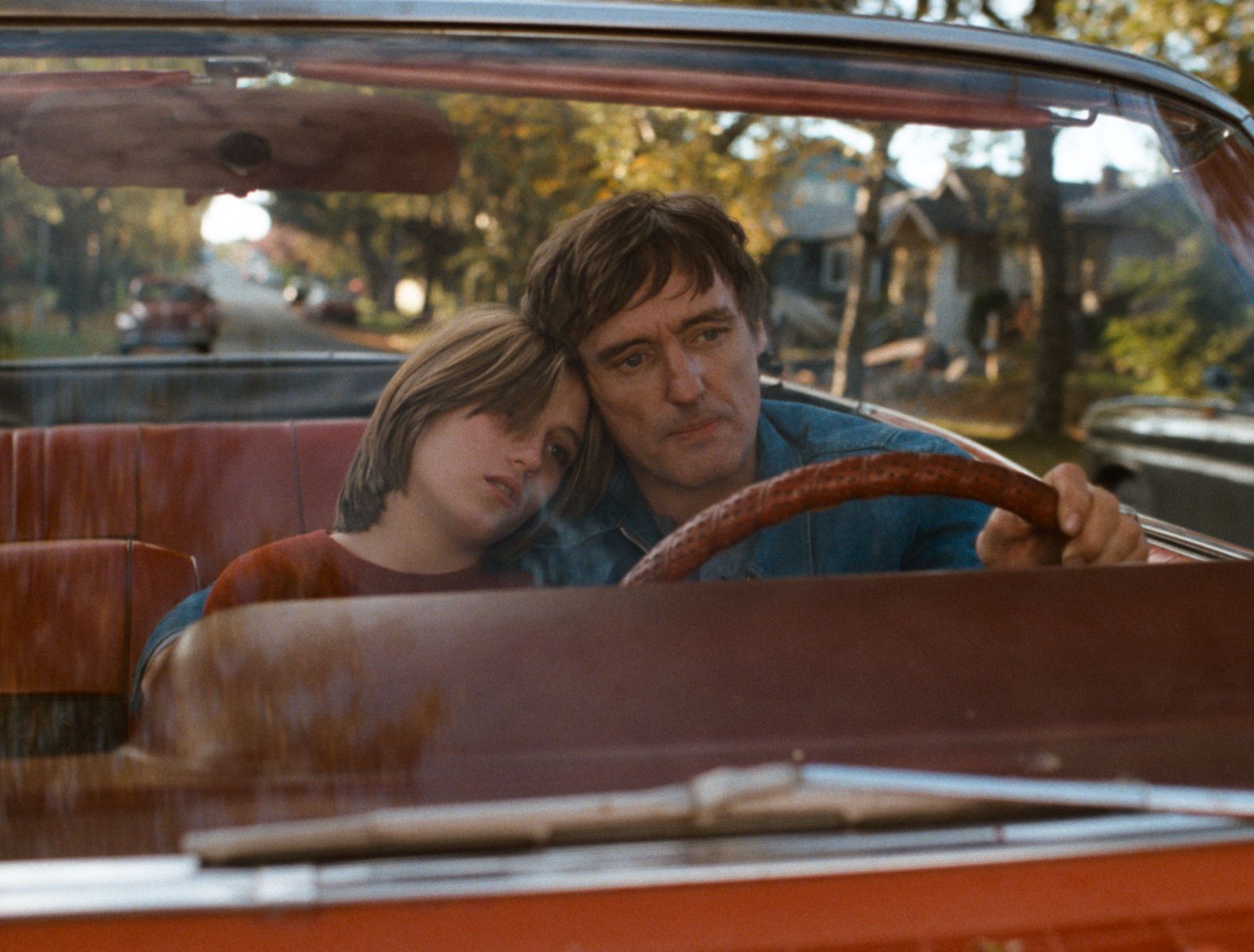 Dennis Hopper’s 1980 drama Out of the Blue, in which he stars alongside Linda Manz, has been restored in 4K from the two 35mm prints left in existence. Backed by John Alan Simon and Elizabeth Karr of Discovery Productions, Inc., the new restoration premiered back at the 2019 Venice Film Festival, but with the pandemic, the wait has been a long one to see it on the big screen. Now, it’ll finally arrive theatrically at NYC’s Metrograph this month and the new trailer has debuted.

In the film, Don Barnes (Dennis Hopper) is a truck driver in prison for drunkenly smashing his rig into a school bus. Linda Manz (Days of Heaven) plays Cebe, his daughter, a teen rebel obsessed with Elvis and The Sex Pistols. Her mother (Sharon Farrell) waitresses, shoots up drugs and takes refuge in the arms of other men. Cebe runs away to Vancouver’s punk scene and ends up on probation under the care of psychiatrist Raymond Burr. After Don’s release, the family struggles to re-connect before the revelation of dark secrets leads to a harrowing conclusion.

“It’s incredibly important to us that Out of the Blue be preserved for future generations to experience its emotional impact and as the artistic achievement that helped re-establish Dennis Hopper as an important American director,” said Karr.

“For me, this restoration project was pay-back for all I learned from Dennis Hopper when we originally took Out of the Blue on the road in 1982 after I rescued it from the shelf.  He was an amazing artist and friend and Out of the Blue remains as unforgettable as he was and serves as an indelible tribute to the talents of Linda Manz,” added Simon.