David Lynch Will Appear in Steven Spielberg’s The Fabelmans 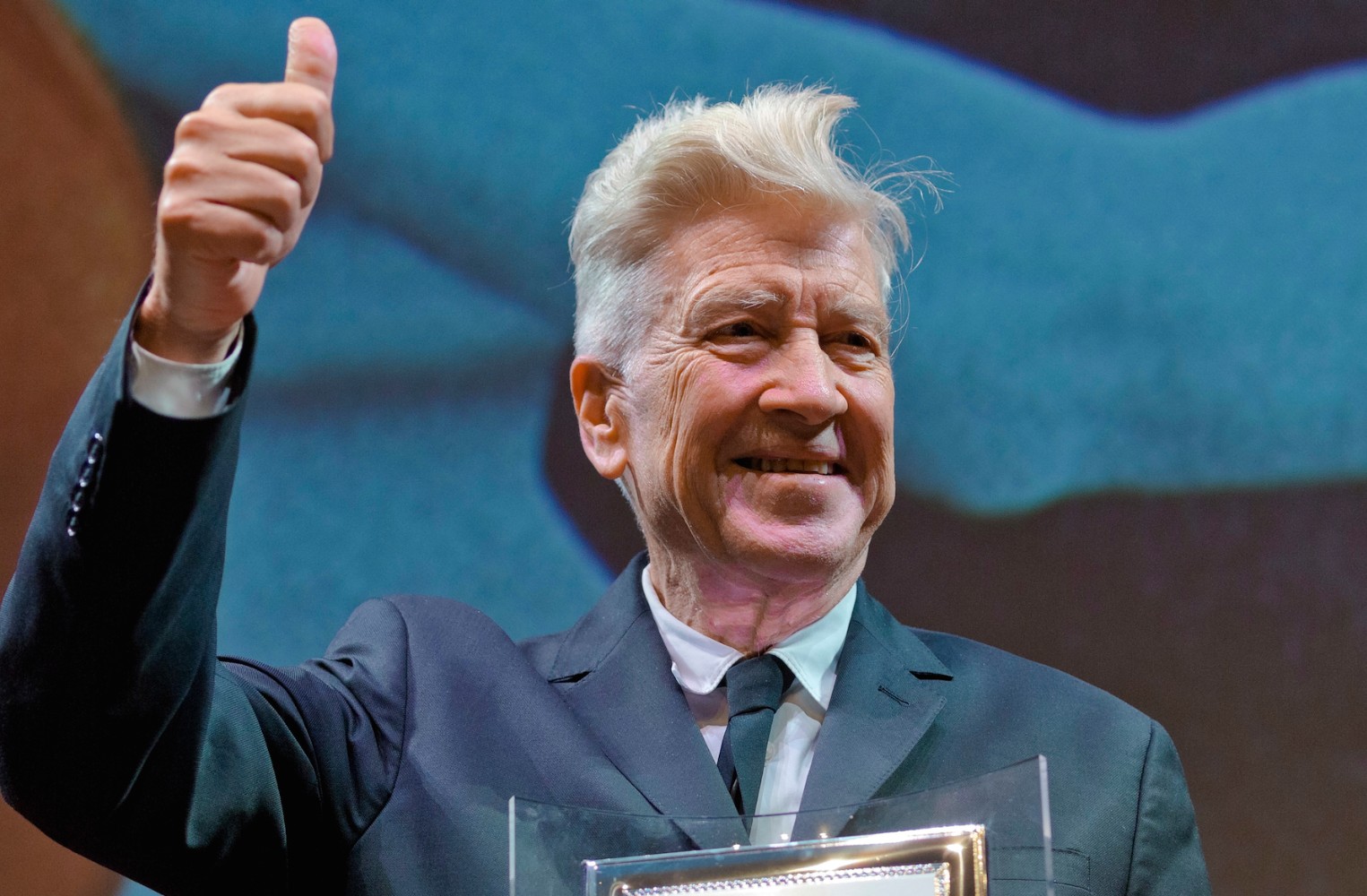 It’s only so often film news gets an audible “WHAT?” from yours truly, but here we are: David Lynch at some point had been cast in The Fabelmans, Steven Spielberg’s autobiographical(ish?) film currently in post-production, and one of our most-anticipated projects in 2022. Variety picked up the news but said news ends there—the role “remains a closely guarded secret,” and most likely shall be until its November 23 release.

This is not the first time Lynch and Spielberg crossed paths. In 1990 the latter was more or less set to direct Twin Peaks‘ second season premiere but vetoed at the former’s wishes. Clearly no harm, no foul—he was excited for the return in 2017—and thank God for that. We know nothing—maybe a John Ford-esque figure to the young Spielberg? his impersonation sounds awfully familiar—and it’s hardly a task getting us excited about anything Lynch, but combined with Janus announcing an April release for the newly remastered INLAND EMPIRE there’s a nice current running in the air.