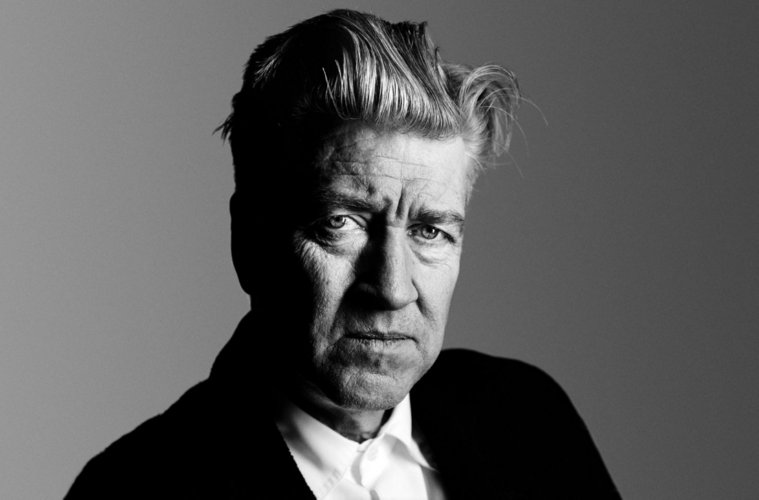 David Lynch will co-write a memoir, due to be published in 2017, The Guardian reports:

“There’s a lot of bullshit out there about me, in books and all over the Internet,” Lynch said in a statement from Canongate, which has acquired rights to publish Life and Work in the UK. “I want to get all the right information in one place, so if someone wants to know something, they can find it here. And I wouldn’t do it with anyone other than Kristine; she and I go way back, and she gets it right.”

BFI have announced the 2015 London Film Festival winners, including Chevalier, The Witch, and more. See an intro at the festival for Carol and a Q&A for The Witch:

The most overtly political film Steven Spielberg has ever made was his very first feature assignment. In 1971’s L.A. 2017, a 75-minute-long episode of the TV series Name of the Game, a media mogul (Gene Barry) falls asleep in his car and wakes up in the year 2017. The surface of the Earth has become toxic, and what’s left of humanity now dwells in underground cities. Governments have collapsed, and the U.S. is run as a “shareholders’ democracy” called America, Inc., with a new Corporate Constitution. While the rich and powerful hoard resources and live in relative luxury, normal citizens are closely monitored; rumors abound that laborers are being sent to the poisoned surface to work in industries that support the privileged class.

Watch a video essay on the details in the films of Paul Thomas Anderson: