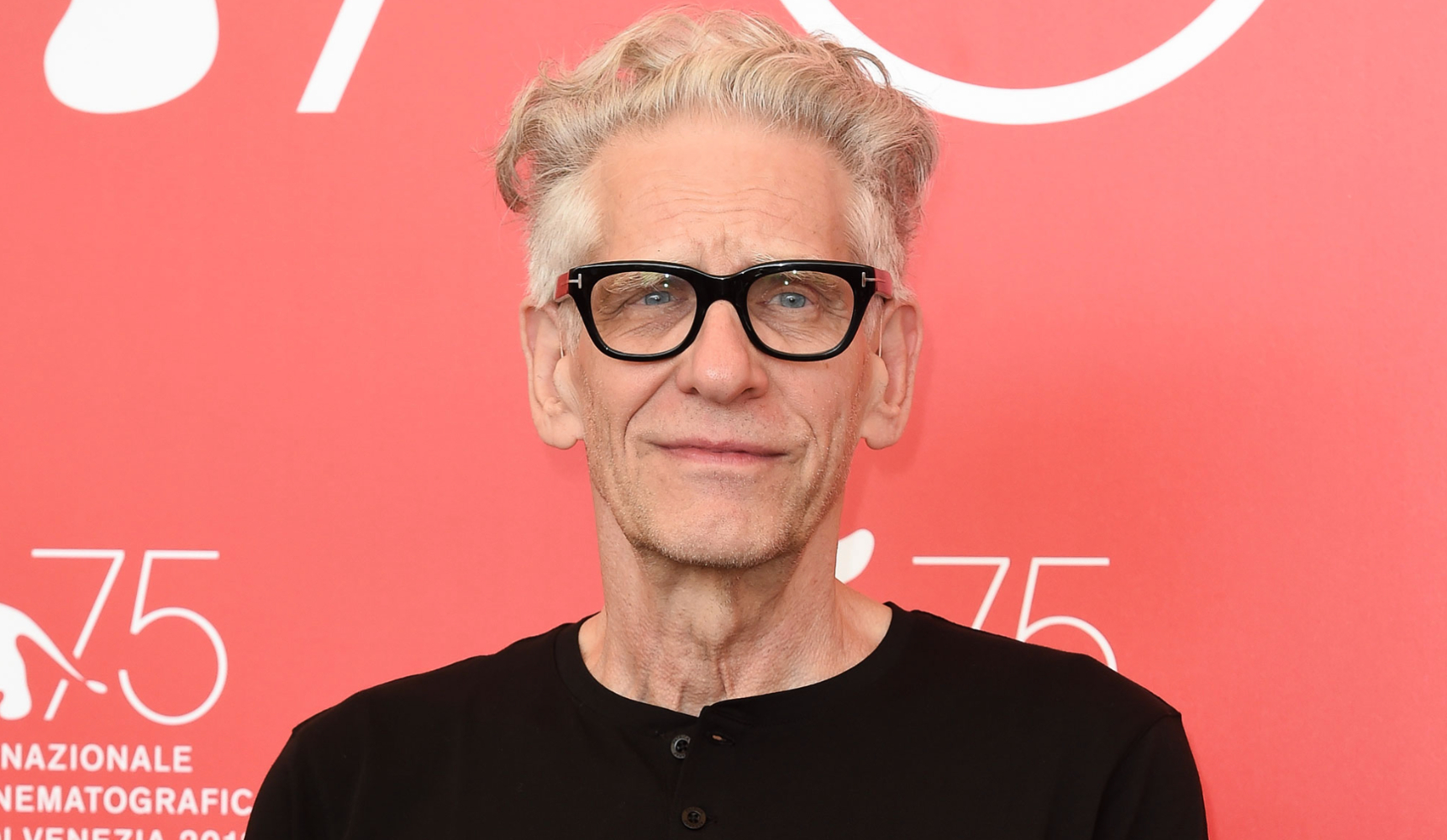 When it rains it pours, and after a long drought David Cronenberg is present as ever. It’d be satiating enough were we only days from a Cannes premiere for Crimes of the Future, his first film in eight years, and weeks from its theatrical release; then came word he’s already at work on a new, Vincent Cassel-starring feature The Shrouds. Not for nothing our own Nick Newman scored an excellent interview with Cronenberg—mostly on the subject of his kidney stones, but with a few Crimes tidbits for good measure.

And now a standard-issue publicity-drumming interview for Variety has revealed some key details on his current status—most surprisingly notice that work is underway on a feature adaptation of his 2014 novel Consumed, a project he’d initially claimed would go to Netflix in mini-series form but, per him, they’d rejected after two episodes were written.

Cronenberg hardly minced words as to why, adding that Crimes was initially offered to Netflix but couldn’t match their “very conservative” mold. To expand:

I’m pretty sure we did talk to Amazon and Netflix for [Crimes], and it was not a project they wanted to do. And I think my feeling is I really was very interested in the whole Netflix streaming phenomenon, definitely. But I think that they’re still very conservative. I mean, I think they’re still like a Hollywood studio. I thought maybe they would be different. The difference is that Netflix can show very interesting streaming series from Korea, from Finland, and they say it’s a Netflix original, but it isn’t really — it’s something they have acquired. But I think when it comes to their actual production that they do themselves, they’re very conservative. I think they think in mainstream terms, that’s my experience with them anyway.

Consumed, which I recently reread, holds up as a Cronenbergian meld of physical horror and mental decay—on paper, at least, where he takes great pains to detail both characters’ inner turmoil and the visual dimension of their world. A natural translation, then? Around the time of its release Cronenberg said he didn’t wish to adapt what existed naturally, extensively in another medium, and if one wonders how much this changeover results from struggle financing other projects, one also understands that, in his hands, more or less anything is to at least be considered a worthy experiment. As if it needs to be said: let’s see what he brings.

Quick note, too, that New York’s Roxy Cinema starts a mini-Cronenberg retrospective this week with prints of Dead Ringers, Naked Lunch, Cosmopolis, A Dangerous Method, The Dead Zone, and Spider running through the end of May, and Eastern Promises also screening. Some of these rarely play in a city as option-heavy as New York, and I’m honestly shocked a print of Cosmopolis was dug up.

And finally, here’s the man trawling a French video store to run through his cinephilic history: