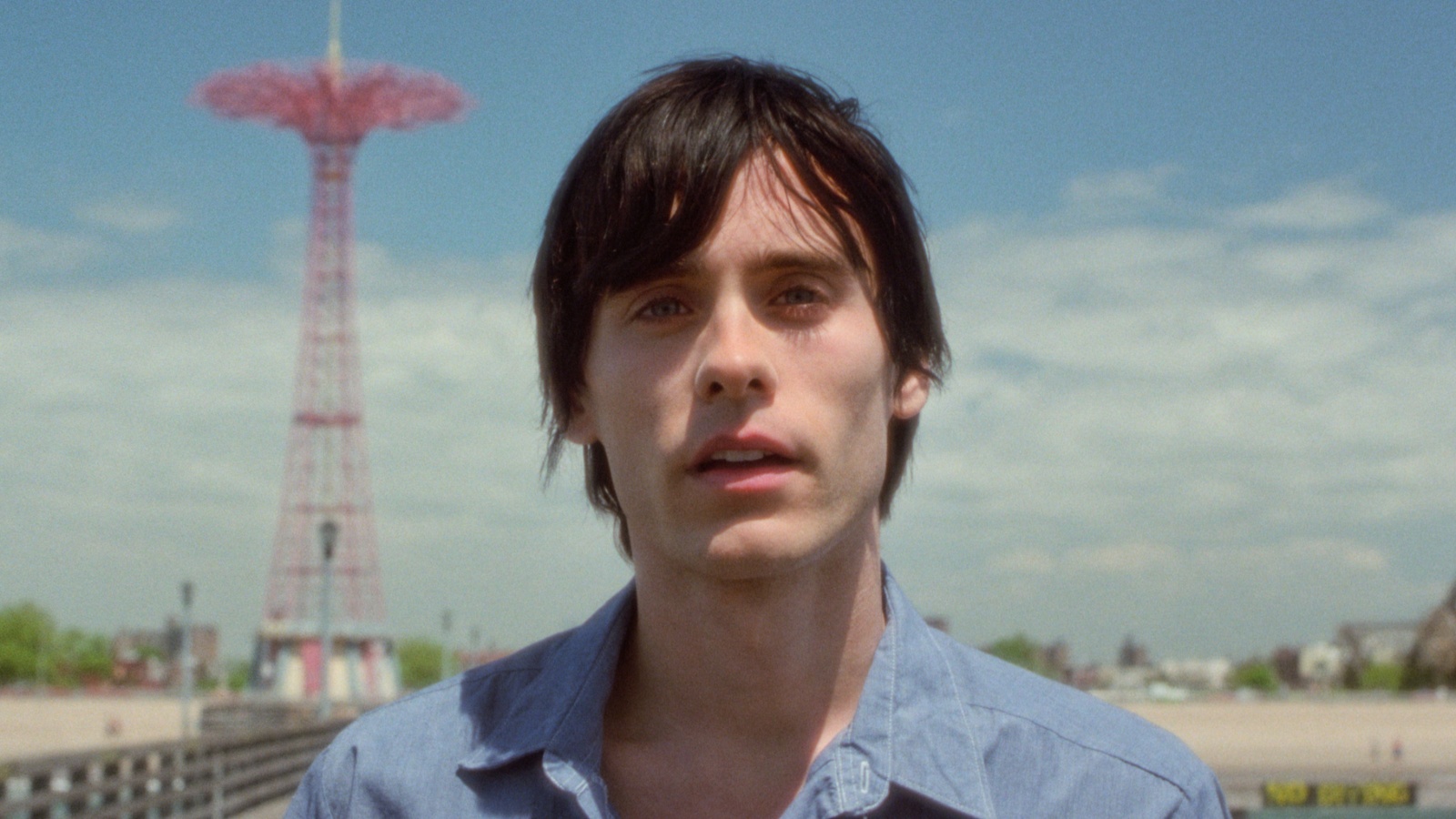 After staying fairly quiet since 2017’s mother!, Darren Aronofsky emerged recently to announce his A24 production The Whale, starring Brendan Fraser, which will begin production shortly. Now, he’s added another directing gig to his plate.

Aronofsky and Jared Leto are staging a Requiem for a Dream reunion for a new thriller, Deadline reports. Twenty years after their divisive film about four drug addicts spiraling out of control, the two will be collaborating again for a new project for Blumhouse.

The film is called Adrift, adapted from a short story by Koji Suzuki (The Ring), and is described as an on-the-sea horror story, with Leto presumably playing the deckhand who comes across a ship in distress that might be possessed by something supernatural. Leto, who has been developing this project for over a decade, will next be seen in The Little Things on HBO Max this week, and one can read our review here. Meanwhile, Requiem for a Dream recently got a 4K release and one can preview it here.