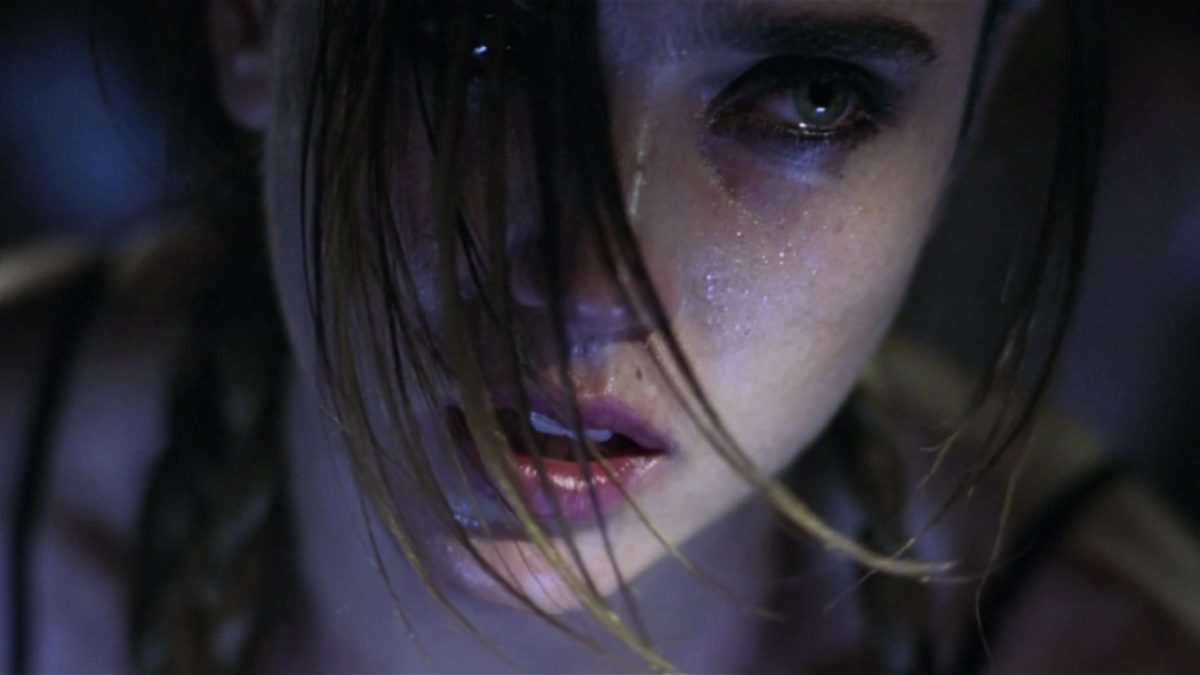 Released 20 years ago this fall, Requiem for a Dream was one of the most unforgettable movies of the 2000s, regardless of how you may feel about it. Darren Aronofsky’s sophomore feature has now been restored in all of its traumatic glory, getting a 4K Ultra HD/Blu-Ray combo release on October 13. Following his debut Pi, Aronofsky brought Hubert Selby Jr. novel to vivid life in the story about four people whose lives become tragically intertwined through drug addition.

Starring Ellen Burstyn in a tour-de-force, Oscar-nominated performance, she plays Sara Goldfarb, a lonely widow who becomes addicted to diet pills after being tricked into thinking she will be appearing on a game show. Her son Harry (Jared Leto) and his girlfriend Marion (Jennifer Connelly) are struggling with heroin addiction and drug dealing, alongside their friend Tyrone (Marlon Wayans).

As one can see in the first trailer, Matthew Libatique’s cinematography and Clint Mansell’s haunting score are given a vibrant remaster, with Libatique overseeing this new transfer. The version will be the director’s cut, which was the unrated version released in theaters (and not the R-rated cut for home video)––the difference being a few edits in the “ass to ass” scene.

See the trailer below, along with special features.

Requiem for a Dream arrives on 4K UHD/Blu-ray on October 13.