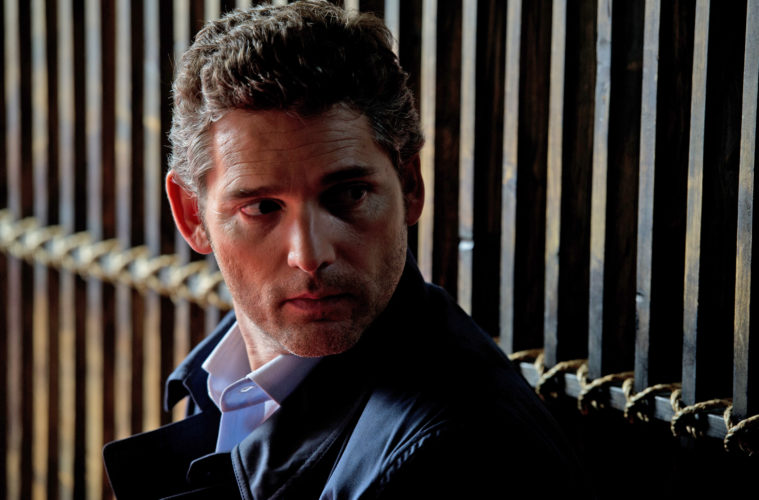 If one is tired of the superheros, animated creatures, space epics and post-apocalyptic wastelands in the summer movie slate, Focus Features is letting loose the rare adult drama at the end of the season and we’ve got our debut look at footage today. After sharing our anticipation, the first trailer for the thriller Closed Circuit has arrived.

Coming from director John Crowley, who gave Andrew Garfield his break-out in Boy A, the film stars Eric Bana and Rebecca Hall as ex-lovers who find their loyalties tested and their lives at risk when they are joined together on the defense team in a terrorism trial. With a script by Steve Knight (Eastern Promises), the cast also includes Ciarán Hinds, Riz Ahmed, Anne-Marie Duff, Kenneth Cranham, Denis Moschitto, Julia Stiles and Jim Broadbent and one can see the intense trailer below, as well as the Michael Clayton-inspired poster.