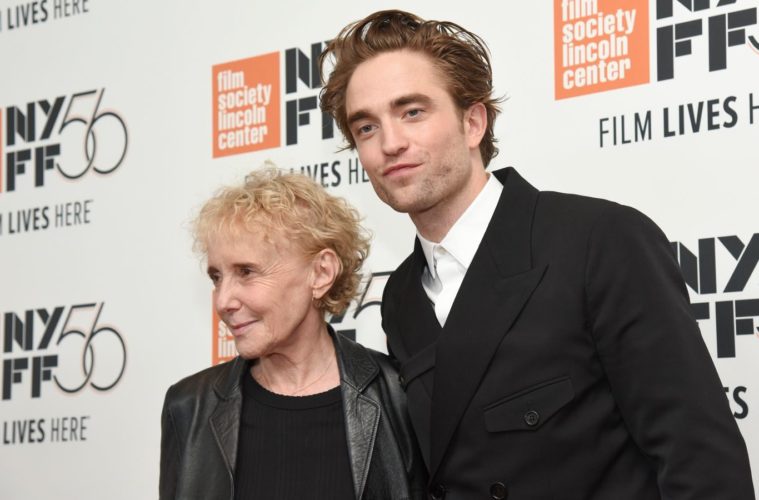 This week marks the arrival of what will hopefully be Claire Denis’ biggest film in the U.S. to date, courtesy of the distributing powers of A24. High Life is a wondrous, daring, frightening sci-fi odyssey (our review) and marks a bold expansion of scope for the director. Considering it took years to get off the ground, one might have thought we’d wait awhile to hear of her next project, but she’s now revealed the first details of a potential new film.

Speaking at the Brattle Theatre in a conversation co-presented by Independent Film Festival Boston, she announced that she’s developing an adaptation of The Stars at Noon, the 1986 novel from the late, brilliant writer Denis Johnson. If this pairing wasn’t more of a match made in heaven, she’s also announced that her High Life star Robert Pattinson is set to lead the film. [via Jake Mulligan]

Check out the synopsis of the book below courtesy of Amazon:

The work of Johnson has been adapted before to the big screen, most notably with Jesus’ Son in 1999. His final work, the collection of short stories The Largesse of the Sea Maiden–one of my favorites books of last year–was published posthumously. Denis didn’t reveal at what stage her adaptation is currently in, but for now, one can focus on seeing High Life, which arrives in limited release Friday and expands in the coming weeks. We’ll leave you with another great bit from last night’s Q&A:

The amazing highlight of tonight’s Claire Denis Q&A was when she went on a mini-rant about people giving her a hard time for not presenting positive female role models in her films and she said, “What the fuck? I’m not a social worker.”