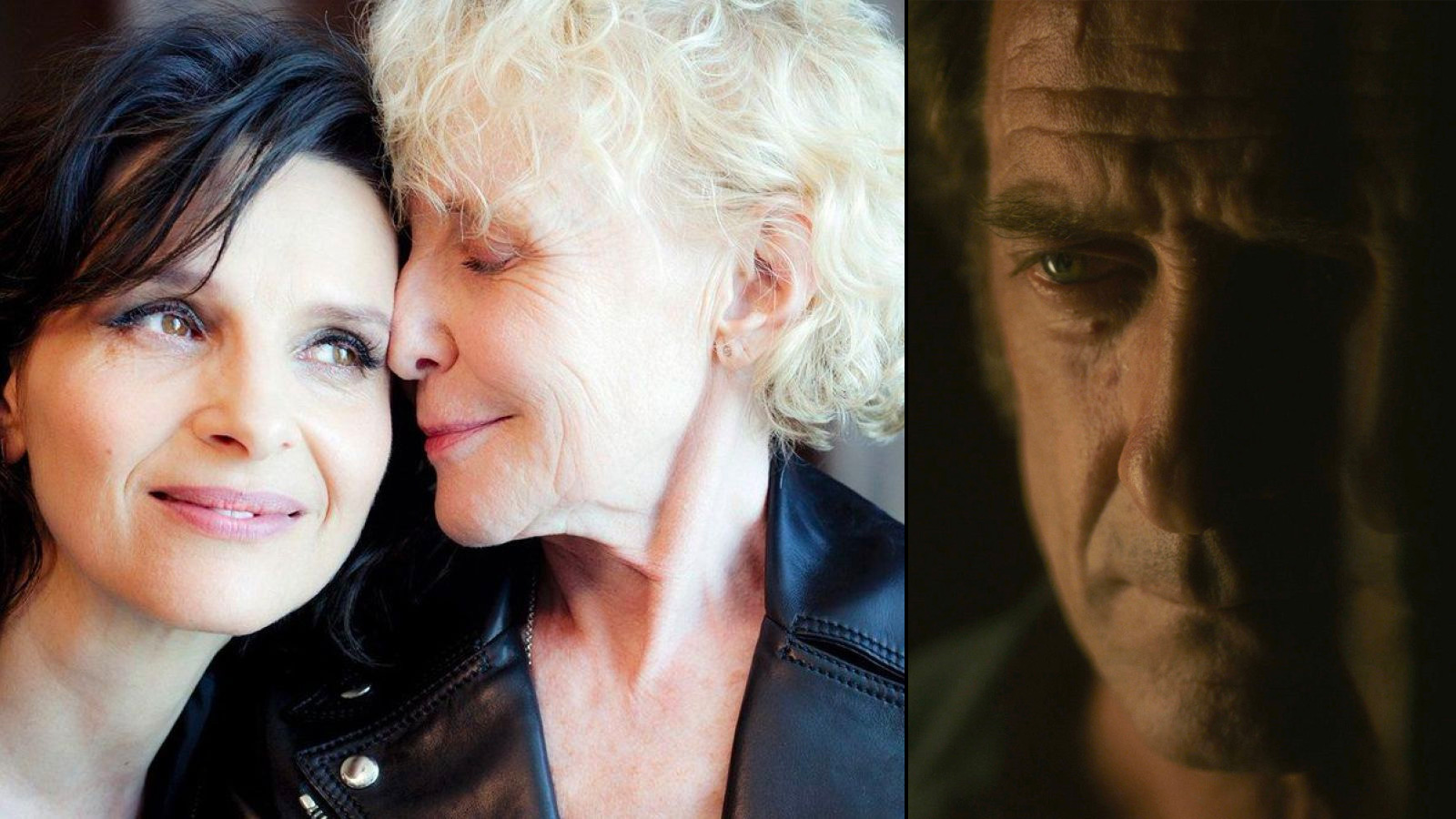 Update: The film’s title has been revealed as Radioscopie, and the story will be set in the French radio world, Variety reports. Set to shoot at La Maison de la Radio, Denis tells France Culture, “I like a lot La Maison de la Radio, its shape, what it represents…It’s a place where we can let loose, there is room for thinking. I see it as a fairly magical place.” She adds, “In radio, there are silences, breathing [and] hesitation, too. Sometimes, the answer to a question doesn’t spark right away; we have to search for it within us. In radio, we hear people think.”

If nothing worthwhile comes from The Batman, we can at least thank it for giving us another new film by Claire Denis. Production was supposed to kick off this year for her Denis Johnson adaptation Stars at Noon, starring Robert Pattinson and Margaret Qualley, but the shoot was recently pushed to April 2021 most certainly to accommodate Pattinson’s schedule for his superhero blockbuster as shooting was delayed due to the pandemic (and a positive COVID test from its own star), but now continuing through February 2021. In the meantime, Denis is going to kick off production on another film, reteaming with two of her greatest collaborators.

The director will reunite with Juliette Binoche and her Bastards star Vincent Lindon for a new film. Word first popped up earlier last month and we’ve been waiting for further confirmation on the project before reporting, which has now come in courtesy of a benefit auction listing. One of the prizes? A lunch on the set of the film, which confirms Binoche and Lindon’s involvement. Unfortunately, any additional details are still under wraps, but to see this French powerhouse trio unite instantly makes it one of our most-anticipated films of next year.

If this all sounds familiar, Denis had a similar approach while waiting for her Pattinson and Binoche collaboration, High Life, which marked her biggest production yet. As delays occurred, she went off with Binoche to shoot Let the Sunshine In, resulting in one of the best films of its respective year. We can only imagine more greatness awaits with these next two consecutive projects, so stay tuned for more details.