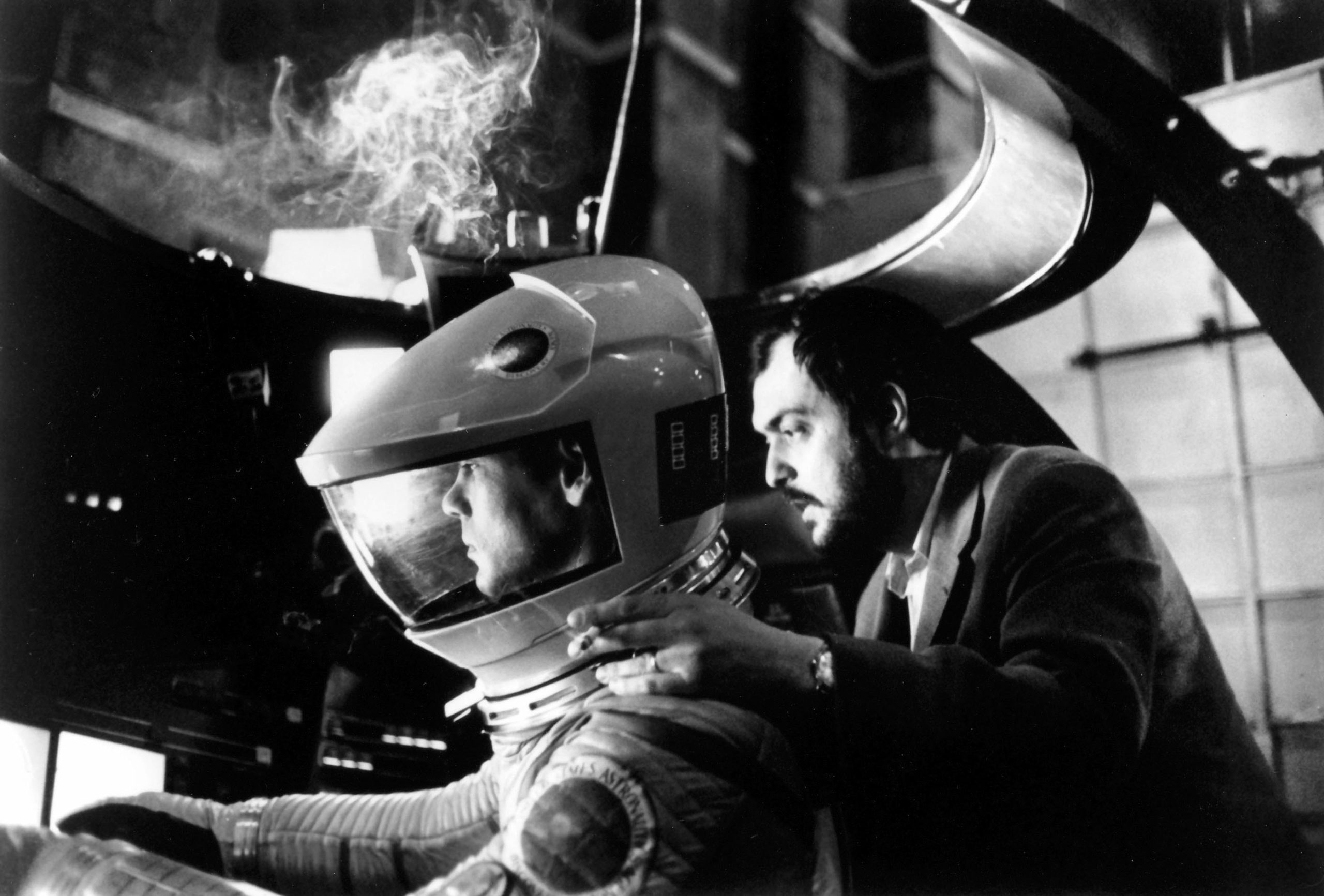 With another day at the (virtual) 56th Chicago International Film Festival comes another batch to sift through. It was a lighter batch too, not just in numbers but also in runtimes. Day three consisted of two short documentaries and another scripted feature, but did the quality make up for quantity? Not quite, but at least they all had their moments.

Making its Midwest premiere at the festival is Gregory Monro’s Kubrick by Kubrick (Grade: C), a 72-minute documentary about Stanley Kubrick’s work. Here, Monro zips us from the filmmaker’s childhood to death, touching on a majority of his offerings in between. Yet it’s not so much Monro doing it: It’s Kubrick himself through interviews and recordings. The idea of making a documentary about the man isn’t inherently flawed, but this one’s approach is, lacking the insight or visuals to make it feel like more than a glorified clip show.

Yes, the difference here is that this is Kubrick himself discussing his works, but that can only go so far. For one, his comments have already come across in his films for decades on end. It’s not analysis; it’s a brilliant director verbalizing his themes and motifs, and it’s surprisingly underwhelming. The Jungian discussion of Full Metal Jacket, for example? Those ideologies aren’t even subtext in the movie. They’re text, and Kubrick by Kubrick just uses a more lauded voice to say what we all know. If hearing Kubrick is the main draw, why not just make this thing a podcast?

That gets into the main issue, which is that, for something about one of history’s best filmmakers, Monro’s work isn’t cinematic. The doc has a few decent visual motifs to stitch the material together, but it never goes beyond that. The perspectives and supplementary material are less than something like Tony Zierra’s recent Filmworker, and Jan Harlan’s Stanley Kubrick: A Life in Pictures, for instance, is far more incisive in how it arranges footage to make its own point. By now, Monro’s contribution plays too much like fluff.

Next was something similar but completely different. It’s another short documentary, this one at just 76 minutes! Having its world premiere at this year’s CIFF, Luchina Fisher’s Mama Gloria (Grade: C) is a loving but sloppy portrait of Gloria Allen, Chicago’s own Black trans icon. Most of its runtime coasts on Allen’s own presence, and while she’s delightful, Fisher’s work is too jagged to do its subject justice.

It’s a quick watch for sure, but that pace can also work to its detriment. When Mama Gloria registers, it’s thanks to Allen’s reappraisal of her own personal identity, gender-related or not. Unfortunately, the jumps between new footage of her life and her talking heads are more jarring than swift. It’s not so much in terms of content; that’s pretty consistent. It never postures either but does understand how Allen’s different sides form her as a person, which is something to appreciate. The issues are more a matter of scope and tone, not to mention technical filmmaking.

In regards to the former, Fisher alludes to Allen’s legacy within Chicago’s queer space more than she examines it. Given Allen’s demeanor, her impact on others feels strangely insular. The woman’s honesty keeps Mama Gloria chugging along, but the movie has a tendency to turn on a dime that borders on flippant. (How the editing sidelines Allen’s recollection of a gang rape stands out as misguided.) It’s in the last 25 minutes that Fisher runs out of things to say, leaving her subject to do the heavy lifting even more. One can hope the pieces inspire something better in the future.

At least the third and final pick mostly redeemed the day. Almost 60 years since he made his screenwriting debut with The Steamroller and the Violin, Andrey Konchalovsky continues his career with Dear Comrades! (Grade: B), which makes its United States premiere here. It’s a solid effort too and, similar to his collaborations with Andrei Tarkovsky, oscillates between remote and intimate. Is it as good as Tarkovsky’s best? Of course not, and it’s not going for that. It is Konchalovsky’s film after all, and it pays off. It’s bleak, but Dear Comrades! benefits from an ironic distance that gives it a satirical bent without teetering into farce.

Set in 1962, it follows Lyuda (Yuliya Vysotskaya), an official to the Soviet Union’s Communist Party. Joseph Stalin’s impact continues despite Nikita Khrushchev’s current rule, and it’s when a labor strike occurs that the government-led Novocherkassk massacre occurs. Of course, the only reason Lyuda really cares is that her daughter, Svetka (Yuliya Burova), gets caught in the crosshairs and goes missing. Konchalovsky and Elena Kiseleva’s script is modestly effective on that front, but it’s their approach that helps the most.

Dear Comrades! is—to throw an overused word around—timely, but largely in how it observes the conflict between communism and socialism and how modern audiences confuse the two. The labor strike and Svetka’s views are more socialist, but only Communist Party members name-drop the philosophy. In fact, they only refer to themselves as socialists. All the while, Konchalovsky fixates his lens on the oppressors, mocking the misunderstanding of their own regime. It’s not the most consistent result, but Andrey Naydenov’s gorgeous DP work and Vysotskaya’s performance cement a movie that doesn’t draw attention to itself.