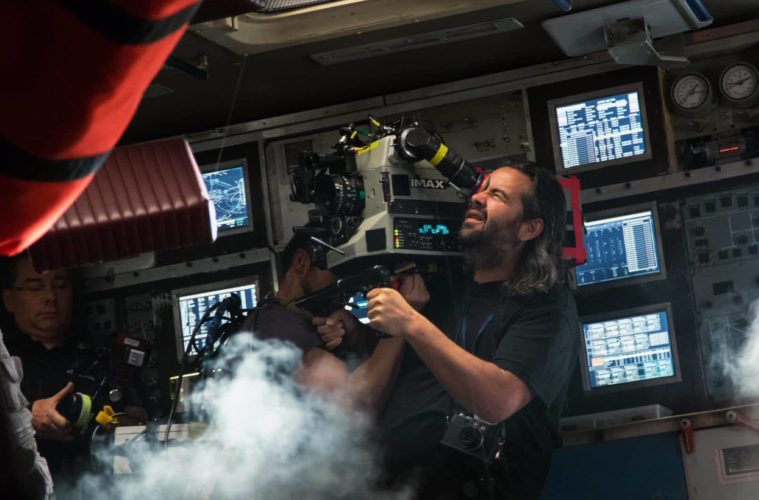 As Christopher Nolan prepares for an early summer shoot of his World War II drama Dunkirk, he’s busy filling out his cast and crew. With composer Hans Zimmer returning, Mark Rylance, Kenneth Branagh, and Tom Hardy are filling out the ensemble and many unknown newcomers are still waiting to be cast. Set to shoot in IMAX 65mm and 65mm large-format film, many have wondered if longtime collaborator Wally Pfister would return or perhaps he’d reteam with Interstellar‘s Hoyte van Hoytema.

It looks like it will be the latter, as the announcement that Hoytema has deservedly joined the American Society of Cinematographers includes a note that he is “currently prepping an untitled feature for director Christopher Nolan, with whom he first collaborated on Interstellar.” Following his work on Spectre, Her, Tinker Tailor Soldier Spy, Let the Right One In, and more, we look forward to how he pulls off a period epic with Nolan, particularly with a completely large-scale format.

Shooting partially on location in Dunkirk, the film is reportedly inspired by Operation Dynamo, a miracle of a mission in 1940 where nearly 340,000 Allied troops were rescued after being trapped by the Nazis in this northern area of France. As we await more casting, check out a student film by Hoytema here and Nolan’s recent 1.5-hour Sundance talk here.

Are you looking forward to Hoytema shooting Dunkirk?