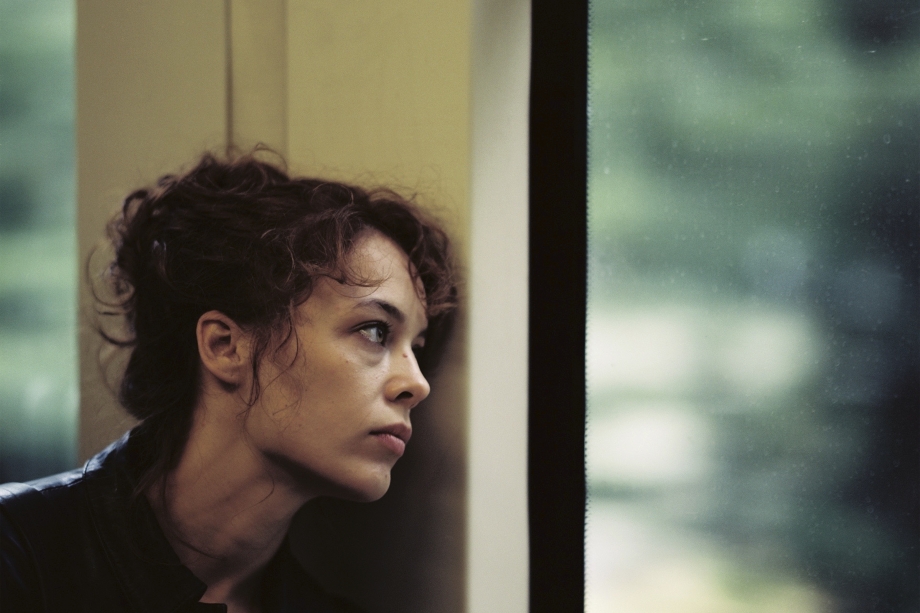 Back in the fall of 2020, when his fairytale Undine was making the festival rounds, German filmmaker Christian Petzold revealed he was working on a new project entitled The Red Sky, saying he would wait until the horrors of the pandemic lessened to make it, adding, “It’s also something to do with love and kissing and homosexual love too. I want to see bodies, and so on. I can’t do it with masks and so I want to do it for real.”

Now, the production, has commenced, according to a new update. Along with Paula Beer leading that cast, it’s also revealed that Enno Trebs (Lost Ones) is part of the ensemble while Thomas Schubert (Breathing), Jonas Dassler (The Golden Glove), and Langston Uibel (Unorthodox) are also attached. A new synopsis, auto-translated from German, has also arrived:

A hot, dry summer, like so many in recent years. Forest fires are uncontrollable. Four young people meet in a holiday home on the Baltic Sea not far from Ahrenshoop. Slowly and imperceptibly they are enclosed by the walls of flame. A red sky arches over them. They doubt, they are afraid––not because of the fires. It is love that scares them: “Who dies when they love…!” They get closer, they desire, they love. Then there are the flames.

“In the movie I will make next year, also with Paula, there are sex scenes, also, you can just hear—they are in the next room,” Petzold told us last summer. “The one who’s hearing them is jealous. But we have to create the sounds, and the actors said to me after reading the script, ‘This could be hard, to make this.'” For more, also read our recent interview with Paula Beer.