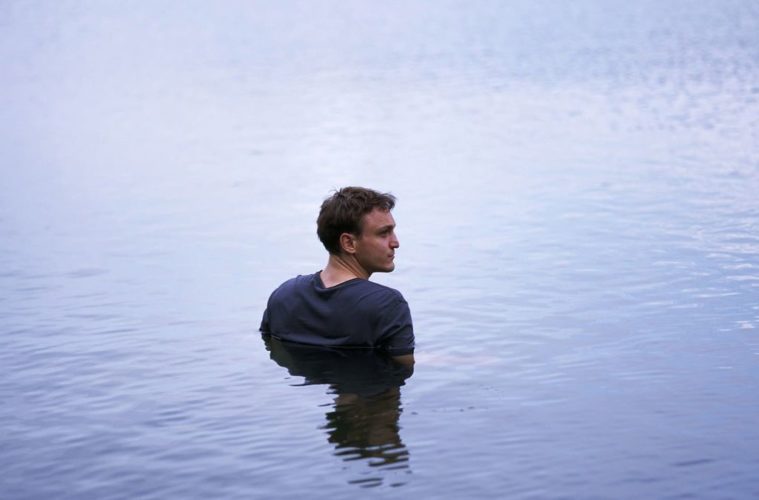 After completing his “Love in the Times of Oppressive Systems” thematic trilogy with Barbara, Phoenix, and Transit, Christian Petzold is embarking on a new trio of films inspired by German myths and the elements. The first, the water-inspired tale Undine, finds him reteaming with his Transit stars Paula Beer and Franz Rogowski. Ahead of tonight’s 58th New York Film Festival premiere, Petzold participated in a Q&A with Dennis Lim where German master revealed new details on the forthcoming second film in the trilogy.

“I’m now writing on fire. The Red Sky is the name of the next movie, but I will realize the movie when the pandemic is gone, not before,” revealed the director, who was stricken by COVID-19 earlier this year. “It’s also something to do with love and kissing and homosexual love too. I want to see bodies, and so on. I can’t do it with masks and so I want to do it for real.”

Speaking more about why he focuses on trilogies, he said, “I’m a Protestant and someone asked me the element water in Undine and I said I’m working on a trilogy because I want to set myself on fire to work on two other things. [Laughs.] Harun Farocki said to always think about a trilogy so you have something to work on, work on, work on. You are thinking in serials and patterns and you are work on the difference. This I like, a little bit like the ’40s and ’50s where people make one movie after another and they have some correlation.”

Petzold also revealed he was thinking about working on a dystopic movie, but decided against that during his COVID-19 experience. “I said to myself, when I’m healthy again and I’m out of this shitty bed, I want to work on love and young people and not about a world which is in a breakdown situation.” He also said he’s been having fever dreams, which are working their way into the script, one of them being “X-rated.”

So, what else has Petzold been up to in quarantine? Although he’s admired First Cow, The Souvenir, Uncut Gems, and more, he’s found more fun looking at classics. “I make a film festival on my own based on my DVD library, and this was the best festival I have ever been to, he said. “I have seen two Ozu movies, one Bresson movie, three Chabrol movies. It was movies I know, but I’ve seen them in another mood as something very new. I hope in the future we have curated programs, really curated programs. Therefore I hate Amazon and Netflix. It’s not curated. I have a headache after.”

Rory O’Connor said in our review of Undine, “Following up a successful work of lucid experimentation like Transit can be a tricky undertaking: does one lean back toward the basics or further up the ante? Christian Petzold shoots for the latter with his latest, a Berlin-based pseudo-supernatural melodrama titled Undine. And that name should prove telling: the myth of the watery nymph that inspired as far-flung old guys as Walt Disney, Andy Warhol, Neil Jordan, and Hans Christian Andersen in their creative endeavors. Ever the intellectual, in his press notes Petzold references the female-centric version of Ingeborg Bachmann as his key inspiration and his story does prove, for the most part, to be told from the eponymous heroine’s angle.”

Watch Petzold’s full Q&A below and watch Undine virtually nationwide for a limited time at NYFF58.