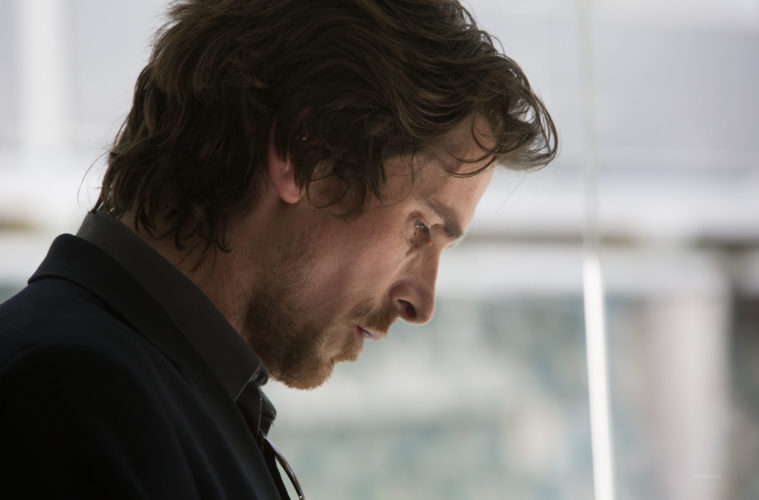 The shameful box-office failure of Michael Mann‘s unique and thrilling Blackhat will not kill his career — not if Christian Bale has anything to say about it. Although finer details of its production haven’t been “set up just yet,” Ferrari, the director’s long-developing biopic of automotive legend Enzo Ferrari has, according to Deadline, already nabbed the star. Buried lede: he must have enjoyed the experience of shooting Public Enemies a good deal more than Johnny Depp.

While little about the picture — which, again, hasn’t been “set up just yet” — is currently known, Mann’s expected to roll cameras next year, having worked to develop it “for close to 15 years.” Brock Yates‘ Enzo Ferrari: The Man, the Cars, the Races served as the backbone for drafts by Troy Kennedy Martin (The Italian Job) and David Rayfield (Out of Africa) that the director has since combined. As we await more news on the project, including “[several] actresses circling the female lead” — get ready for another romantic sojourn! — listen to our appraisal of Blackhat here and, for some idea of what to expect, watch a Mann-directed Ferrari commercial below.