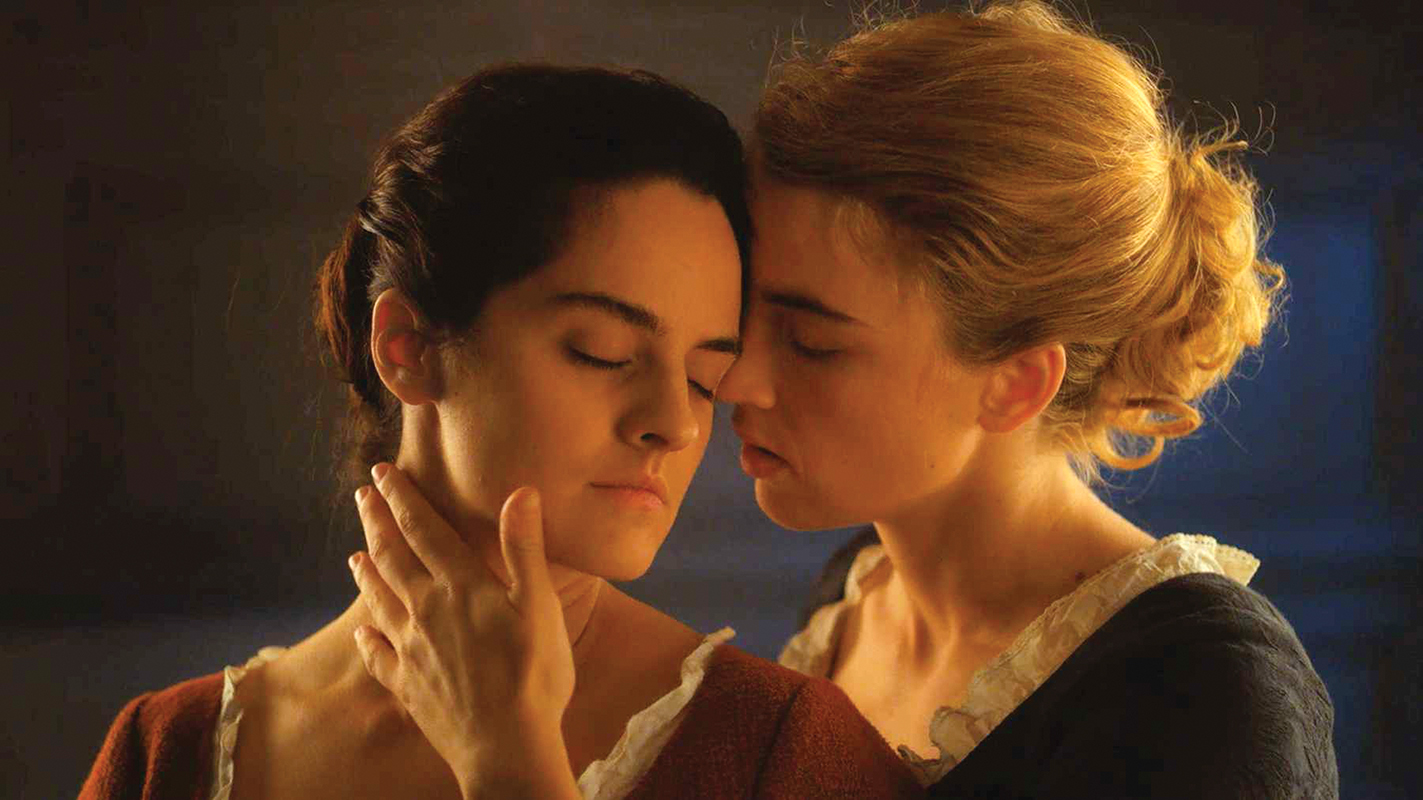 After the whirlwind festival and critical success of Portrait of a Lady on Fire (We called it one of our favorite films of 2019), Céline Sciamma is continuing to line up new projects.

We wrote earlier this year about her involvement with Jacque Audiard’s The Sister Brothers follow-up Les Olympiades. And now, Variety reports that Sciamma has began shooting her next film, Petite Maman, in Paris with returning Portrait of a Lady on Fire cinematographer Claire Mathon.

Little else is known about the plot of the film or the cast at this time, other than the fact of it returning to familiar thematic ground of the childhood of two eight-year-olds, putting it in line with Sciamma’s earlier film, Tomboy, and her work on My Life as a Zucchini.

Listen to our discuss of her latest acclaimed drama below.