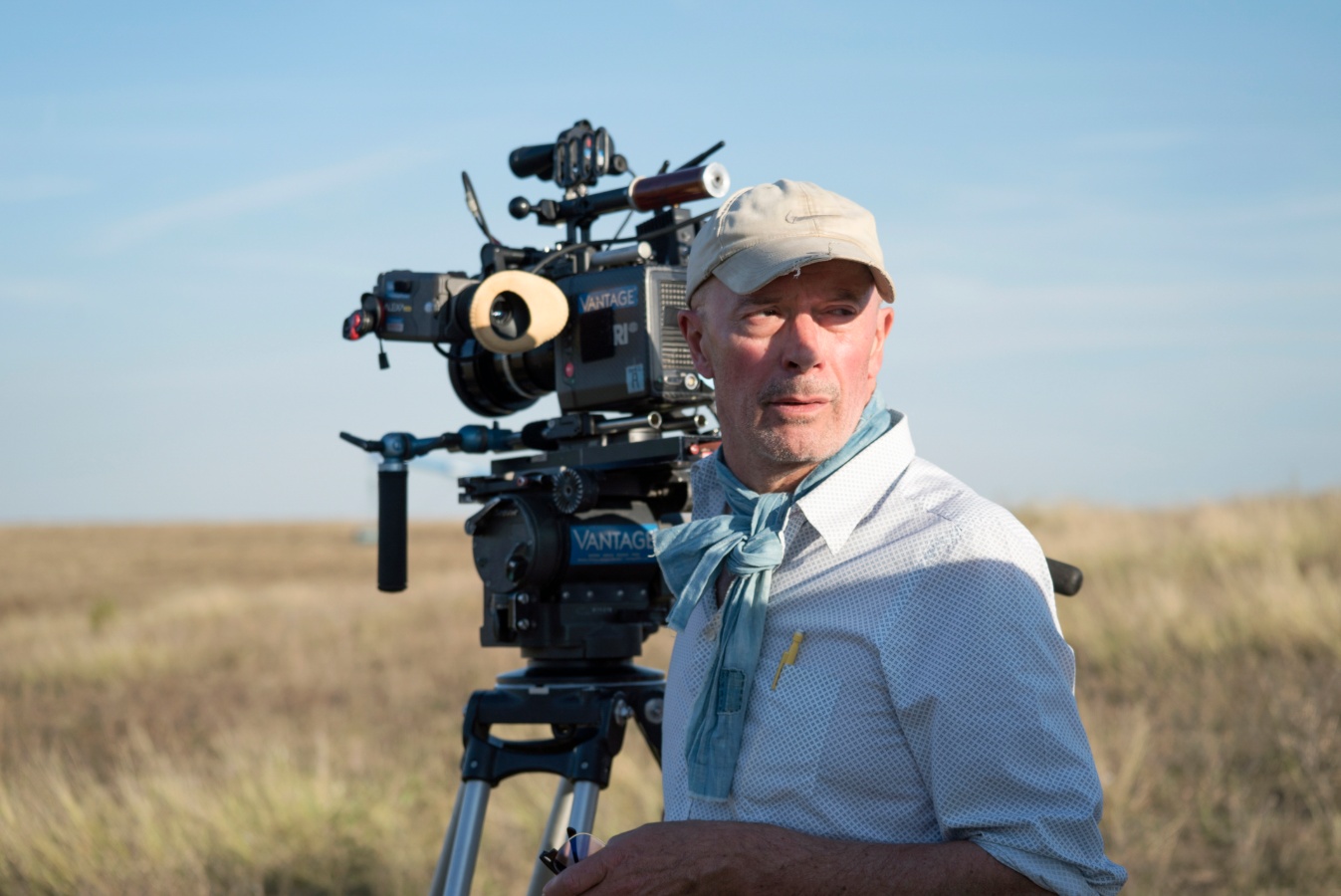 It’s been two years since his latest feature and English-language debut, The Sisters Brothers, premiered at the 2018 Venice Film Festival, and as Variety reports, Jacques Audiard is back on set with Les Olympiades.

It’s quite the jump from his black comedy western, though: This one is based on Adrian Tomine’s Killing and Dying and will feature female protagonists in a story of adolescence. A cartoonist for the likes of The New Yorker, Tomine’s collection of short stories debuted in 2015 upon which A. O. Scott described the book as “certainly invit[ing] comparison to the work of words-only short-form masters like Raymond Carver, Ann Beattie, and Mary Gaitskill, and for that matter O. Henry himself” despite its graphic novel format.

Audiard co-wrote the adaptation with Léa Mysius and Céline Sciamma. Christel Baras is the project’s casting director, reprising her role from Audiard’s The Sisters Brothers, Sciamma’s Portrait of a Lady on Fire, and more. Paul Guilhaume is also set as the director of photography, most recently having shot Audiard’s two episodes of The Bureau and Sébastien Lifshitz’s Little Girl. Filming is currently underway outside Paris.