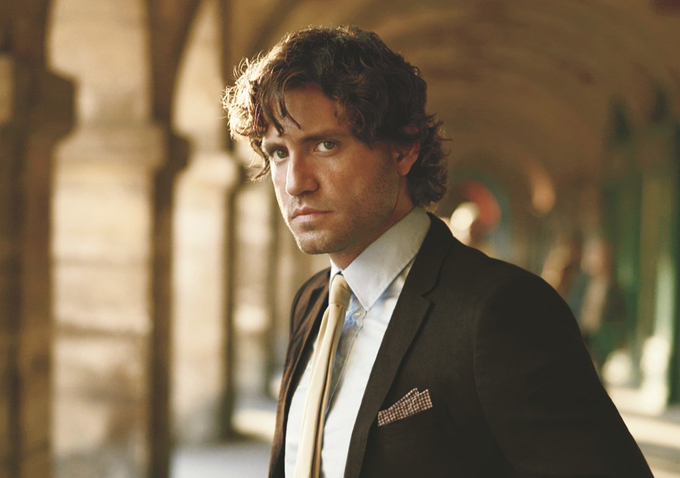 With the ten-year anniversary passing for Donnie Darko one would expect director Richard Kelly to have more than two films under his belt since then. But with his audacious, rightfully insane Southland Tales and then his Hitchcockian thriller The Box both not getting the same response as his Jake Gyllenhaal-starrer, that’s all we’ve got. First reported over a year ago, we’ve now got word from Variety on who will lead the next his next film

After taking part in the Kelly-scripted Domino, Edgar Ramirez has signed on to re-team with the director for Corpus Christi. The Carlos star will lead the film as “Paciencia De La Rosa, an Iraqi war veteran with severe post-traumatic stress disorder who forges a dangerous alliance with a wealthy industrialist in Texas.”

Robert Rodriguez and his Quick Draw Productions are behind the feature and he calls it “his most compelling and exciting script to date.” With Ramirez’s performance in Carlos being one of the best in the last decade, I got hesitant when he joined the Wrath of the Titans, but it sounds like he is back to promising roles with this and Kathryn Bigelow‘s upcoming thriller.

What do you think about Ramirez leading this film? Are you ready for another Kelly film?