Cannes Review: Tori and Lokita is Another Compassionate Morality Play from the Dardenne Brothers 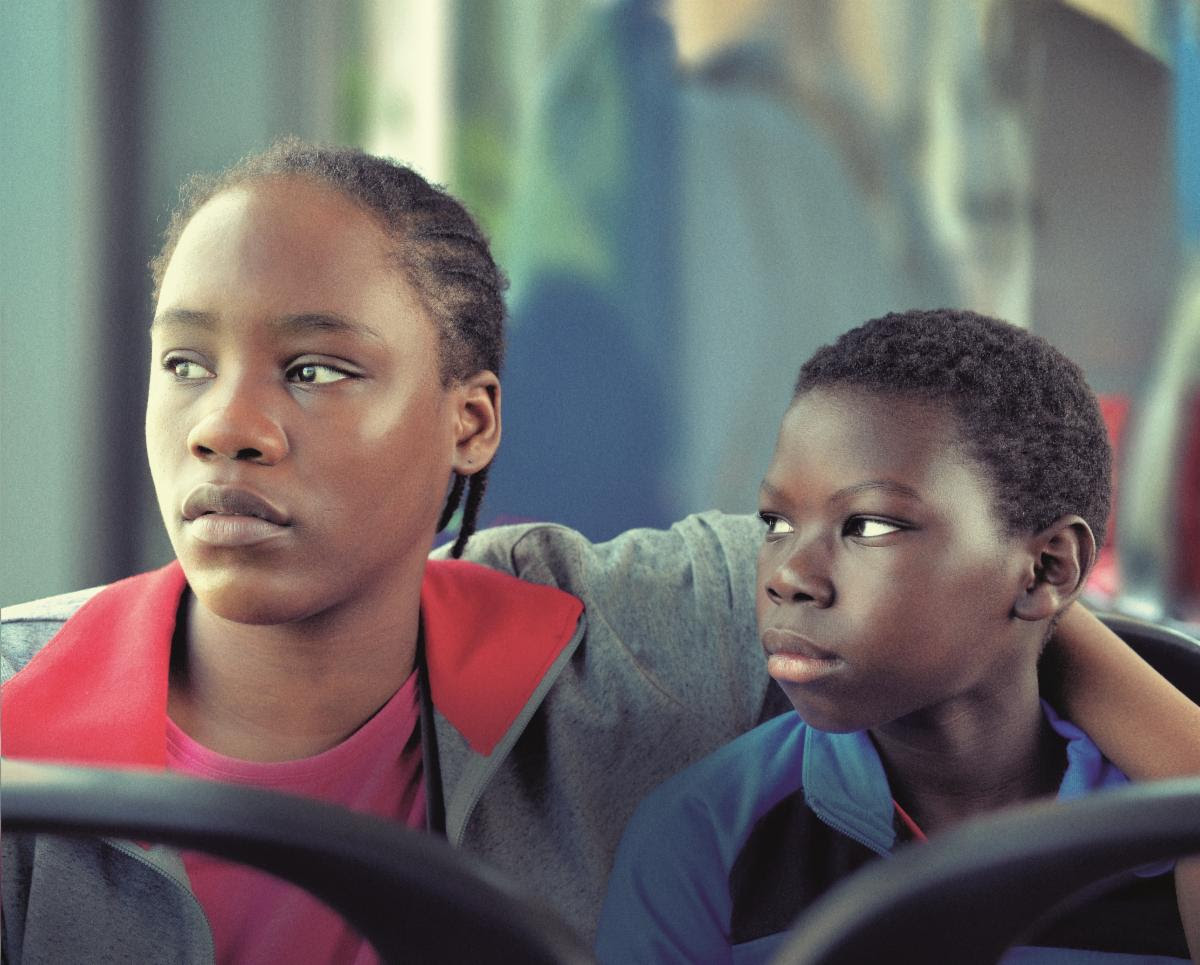 Tori and Lokita, the latest from the eerily consistent Jean-Pierre and Luc Dardenne, pulls you in opposite directions when assessing it. It is as consummately made and passionately intended as anything they’ve done, but the filmmakers, as is apparent in less-successful films, can really undermine themselves with choices in plotting. I’ll never forget viewing my first, The Son, as a student in undergrad, both marveling and being almost perturbed at what a simple, elemental conflict—a man forgiving the murderer of his child—drove the entire film and generated all its tension. As in Lorna’s Silence and The Unknown Girl, this story can’t move without plot streaming out of every corner, contrivances piling upon contrivances, the way the tape could peel out of an old analog cassette or VHS.

Comparing the Dardennes to Ken Loach, one of their most profound influences, is significant too. Film critics can be ungenerous (or just blind) to the importance of Loach, who is viewed as a vital artist in mainland Europe (whilst also being overlooked in the U.K., his home country), and who is an enduring influence on so many contemporary filmmakers focused on realism (Sean Baker being one of his current best adherents). The connection to the Dardennes is also in how Loach has kept himself alert and mobile to shifts in left-wing thought and emphases, sometimes moving all across the British Isles to replenish his point-of-view. The Dardennes, meanwhile, are affixed to Seraing, Belgium, and the struggles imposed by them as screenwriters are often the same, despite of the film-to-film changes in protagonist.

The targets of our sympathy and interest this time are Tori (Pablo Schils), and Lokita (Mbundu Joely), two West African migrant children who’ve found themselves in this part of Belgium in their perpetual struggle for home and hearth. The manner in which they’ve integrated, or not, into their new locale creates spiraling drama and agony for the two of them. There are trailing loose ends from their mere entry into the country: they have pretended to be brother and sister, and while Tori is given immediate refuge after having been branded a sorcerer child in his native Benin (the subject matter also of Rungano Nyoni’s underrated drama I Am Not a Witch), Lokita can’t nail down a convincing-enough story for her connection to him that would satisfy for asylum. Meanwhile, the two smugglers who trafficked them into the country continually harass them for back payments regarding this deed. And with supervision very light at the shelter facility they live in, they’ve fallen into doing odd jobs for Betim (Alban Ukaj), a restauranteur and drug dealer who also sexually assaults Lokita.

Early viewers upon the film’s premiere have accused the reprehensible Betim of being a one-dimensional antagonist, yet there’s something very plausibly ruthless in how he treats his charges, acting as a source of care and solace with his open hand, while dehumanizing and taking advantage of them with the other. In a very blunt, heartbreaking parallel to chattel slavery, Betim promises Lokita the apparent salve of black market citizenship papers in exchange for her working the hydroponic marijuana factory he’s set up in a dingy ex-industrial backlot. This of course amounts to imprisonment for Lokita, and the resourceful Tori attempts to locate and save her, their bond fascinatingly—and quite gothically—passing into a quasi-incestuous love.

As that summary reveals, this is what you could, very guiltily, call a bit of a thigh-slapping yarn for the Dardennes, who proved how their variant of social realism can merge so well with a propulsive crime tale in L’Enfant (and indeed, they’re on the record as having Jean-Pierre Melville as part of their pantheon of influences, alongside Loach). And Tori and Lokita initially feels like something special as it breathlessly moves through the story, drawing you in utmost empathy towards the characters who are so bravely trying to claw themselves to dignity.

But there’s this residue you can’t escape, of just how written and jerry-rigged it all seems: how the filmmaking has sacrificed that vital sense of plausibility just to keep the plates of story spinning, and the catharsis on the verge of spiking. Still, through how incisively they show the iniquities of supposedly enlightened western European countries’ cruel immigration systems, they succeed in empowering the audience to dream and believe in how different the world might be with just a little more kindness and grace.

Tori and Lokita premiered at the Cannes Film Festival and will open from Janus Films and Sideshow.