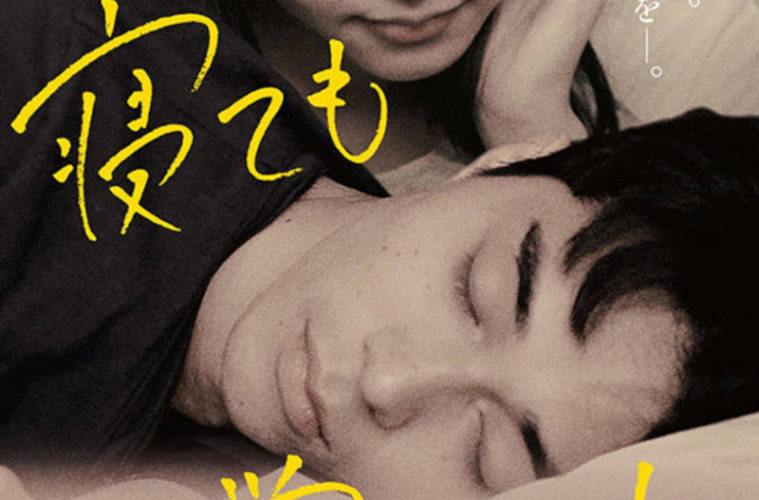 I have unfortunately not seen any of Ryûsuke Hamaguchi’s earlier work, and am therefore lacking a basis for comparison. Still, after the lavish praise that was heaped upon Hamaguchi’s last feature, Happy Hour, I was left disappointed by Asako I & II, whose portrait of a relationship spanning almost a decade struck me as slight and emotionally inert, all the more so given that it takes amour fou as its focus.

The film, co-written by Hamaguchi and Sachiko Tanaka, is an adaptation of Tomoka Shibasaki’s novel Netemo Sametemo. It starts very promisingly, depicting the first sparks of young love between Asako (Erika Karata) and Baku (Masahiro Higashide) in a tender opening chapter that is over much too soon. Dreamily handsome and with a perpetually stoned demeanor, Baku is an unconventional type whose impulsiveness has Asako instantly smitten. Upon their first encounter, after they catch each other’s eye in the streets of Osaka, Baku casually walks over to Asako and kisses her without a word. Later, when they have a motorcycle accident and are lying on the road, possibly hurt, they look at each other and burst out in joyful laughter. Effortlessly charming, such moments cast a spell by gently defying expectations without straining belief. It’s too bad that these kinds of touches, which render Asako’s blind passion fully convincing, are largely lacking from the rest of the film.

Soon after the start of their relationship, Asako announces in voiceover that one day, six months later, Baku went out to buy shoes and was never seen or heard from again. The film then jumps two years into the future and relocates to Tokyo. Asako is working in a café and frequently delivers coffee to the office next door, where Ryohei (also played by Higashide) has just started working. This time it’s him who falls in love at first sight, whereas she — still heartbroken from her abandonment — can’t accept the advances of someone who looks exactly like Baku. Eventually, Ryohei’s genuine kindness wins her over and the film makes another leap forward.

Five years later, the couple is married and leading what looks like a picture-perfect life — steady jobs, good friends, a lovely cat — though there are subtle intimations of dissatisfaction on Asako’s side. Ryohei is everything that Baku wasn’t: stable, reliable, dedicated. And, ultimately, unexciting. When Baku appears again out of the blue, his return threatens the stability of Asako and Ryohei’s contented marriage. This unlikely turn, together with a number of other coincidences, is meant to suggest the unpredictability of fate, while Asako’s instantly rekindled passion speaks of the irrationality of desire. These themes register mainly because they’re familiar from innumerable other love stories and, by being left underdeveloped, feel overdetermined.

Similarly, Ryohei and Baku’s identical appearance and diametrically opposed personalities don’t help make Asako’s emotional quandary any more compelling. Rather, as with the several other slight departures from realism, the artifice added to the story proves distracting. Without being successfully integrated, such choices fail to bestow the narrative with depth and pathos as intended, but only draw attention to the flimsiness of its construction.

Asako I & II premiered at the Cannes Film Festival and opens on May 17, 2019. Find more of our festival coverage here.