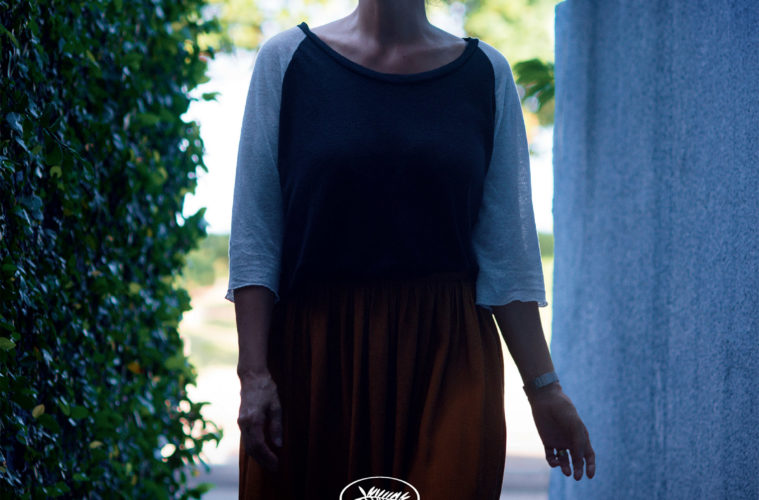 The staggeringly accomplished debut feature by Brazilian critic-turned-director Kleber Mendonça Filho, Neighboring Sounds, announced the arrival of a remarkable new talent in international cinema. Clearly recognizable as the work of the same director, Mendonça’s equally assertive follow-up, Aquarius, establishes his authorial voice as well as his place as one of the most eloquent filmic commentators on the contemporary state of Brazilian society.

Like its predecessor, Aquarius is set in Recife, a city bordering the Atlantic in the northeastern part of the country, and its narrative is also split into three chapters that begin after a prologue of black-and-white photographs. These depict the recent history of the region and indicate that the realities portrayed in the film belong to long-standing and still-ongoing developments. In this regard, Aquarius could be described as a prequel to Neighboring Sounds. Whereas the latter took place within the insulated, paranoid world of the gated and CCTV-monitored high-rises along the coast, Aquarius follows a lone woman’s struggle against the company that wants to demolish the building she’s lived in most of her life and turn it into yet another one of these soaring residential prisons.

This woman is Clara (Sonia Braga), who, in the film’s first scene, set in 1980, is hosting a party with her large family for the occasion of her great-aunt’s 70th birthday. The picture is one of joyous unity as different family members take turns in giving speeches that emotionally declare their sentiments and devotion to one another. During one of these, the aunt glances over to a wooden cabinet, which, madeleine-like, triggers a flashback to a torrid love-making session several years prior. Aquarius’ central narrative has a clear social-allegorical dimension, and this short opening introduces two important motifs: a bygone sense of unity that has disintegrated in the present, and the idea of memory – and therefore history – as embedded in materials being swept away by contemporary economic processes. Mendonça’s despondency at these developments is succinctly expressed through the dissolve that closes the scene: a shot of the apartment filled to the brim as the entire family dances together gives way to one of the same apartment, 34 years later, now empty.

In the present, Clara is 65 and lives in the apartment alone with only her daytime maid for company. Her husband has passed away and her three children rarely visit. When they do, it’s to push her to sell the apartment to the company that has already emptied out the rest of the building and is impatient for her to follow suit. The conflict that ensues is a slow-simmering one, and, through an accumulation of carefully observed details, Mendonça uses it to build up a layered, complex portrait of a society marred by corruption and inequality.

Although Aquarius focuses on the privileged – Clara is a wealthy former music critic who owns five apartments and Diego (Humberto Carrão), the odious company executive trying to get her to sell, has just returned from studying business in the U.S. – the country’s impoverished are always present on the periphery, keeping the central dispute between elites in stark perspective. Mendonça wisely avoids overstressing this juxtaposition, and small gestures — such as a panoramic shot of the city that shows the high-rises bordering on slums, or the wealthy characters’ subtle stiffening up whenever they cross paths with people of a darker skin tone — are all the more forceful for their restraint.

This balance notwithstanding, Clara is the film’s heroine and Braga deserves high praise for her phenomenal performance. Stately, headstrong, and all-too-recognizably human, she’s a delight to watch from start to finish, keeping the viewer mesmerized by her charisma and intensely rooting for her victory. And, anyway, how could one not love a 65-year-old who sparks a joint before the final showdown with her nemeses?

Aquarius premiered at the Cannes Film Festival and opens on October 14. See our coverage below.