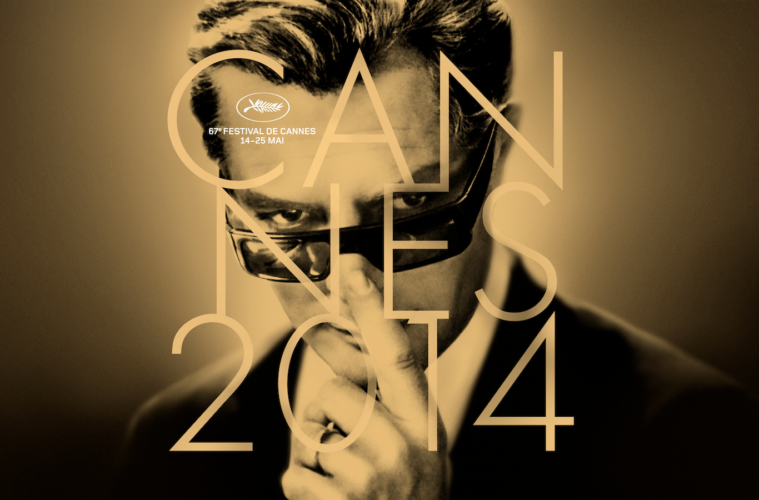 After months of speculation, the day has finally arrived: Cannes Film Festival have unveiled their 2014 line-up. With a jury led by Jane Campion and the opening film being the Nicole Kidman-starring Grace of Monaco, the competition films also include the widely rumored titles such as Olivier Assayas‘ Sils Maria, Nuri Bilge Ceylan‘s Winter Sleep (which runs over three hours), David Cronenberg‘s Maps to the Stars, the next films from the Dardennes,  Mike Leigh, Ken Loach, Atom Egoyan, Xavier Dolan (who is finally in competition), as well as Jean Luc-Godard‘s 70-minute 3D film Goodbye to Language. There aren’t too many surprises, but Michel Hazanavicius‘ The Artist follow-up is here, despite not getting a release until November in France, and after being delayed from last year, Bennett Miller‘s Foxcatcher will finally have its premiere.

In the other categories, Ryan Gosling‘s directorial debut Lost River (which seems to have changed its title from How to Catch a Monster) will be debuting in Un Certain Regard, alongside Ned Benson‘s Eleanor Rigby (which was once two parts, but now seems to have sadly been cut down by The Weinstein Company to less than two hours). Out of Competition will have How to Train Your Dragon 2, as well as Zhang Yimou’s Coming Home, while David Michôd‘s The Rover will play in the Midnight Screenings selection. Check out the line-up below (and complete press conference) and return soon for the Critics’ Week and Directors’ Fortnight selections, as well as our coverage of the event (which can be followed in full here).

Cannes Film Festival runs from May 14th to May 25th.