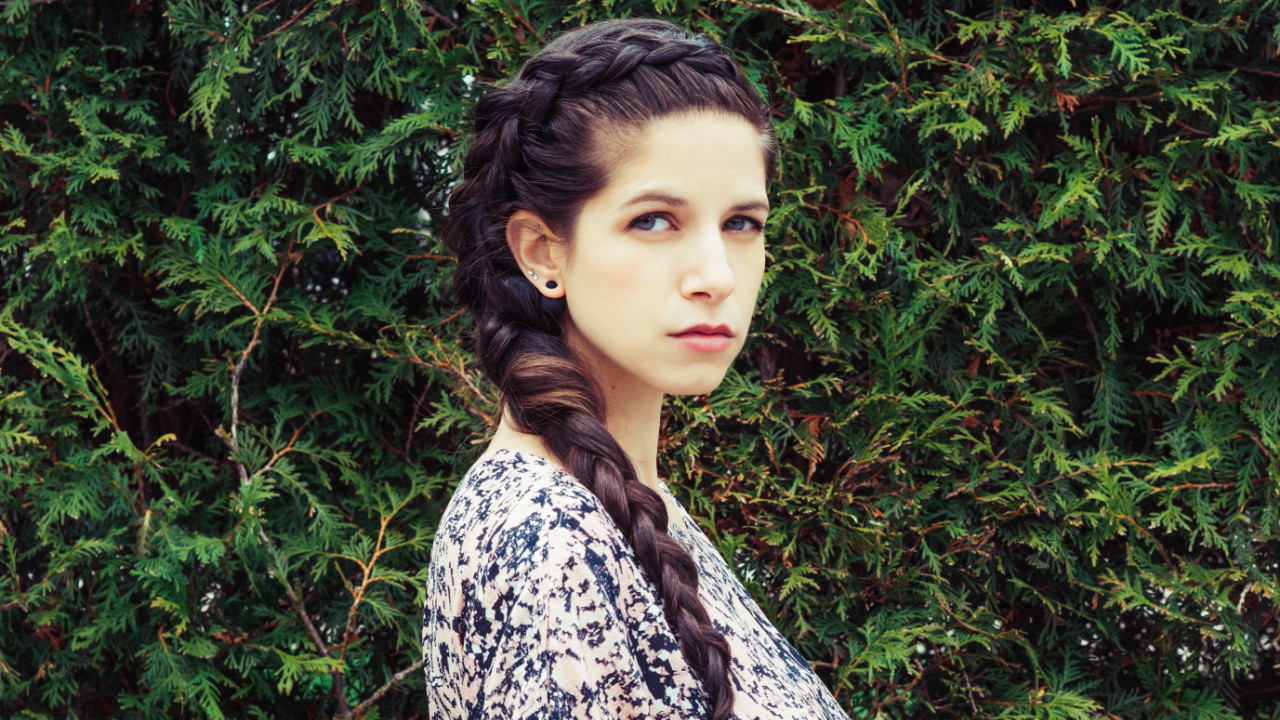 Quite a thing when your surname’s a noun, adjective, and verb. I don’t think Brandon Cronenberg’s yet assumed the mantle that suggests, but as his dad—who, granted, has wrapped Crimes of the Future before its inevitable Cannes 2022 premiere—isn’t getting any younger, it’d hardly be the worse thing for genre cinema to have a new force, if not name. We can add to that potential mantle Caitlin Cronenberg, who recently worked on The Death of David Cronenberg and has set her directorial debut, Humane.

Per THR, the feature’s a dystopian thriller centered on “a family dinner, held after an environmental collapse where the world lost 20 percent of its population, when a father’s plan to enlist in the government’s new euthanasia program goes horribly wrong.” (Under the umbrella of body horror? Let’s wait and see.) Michael Sparaga has scripted and will produce—as will Frakas Productions of Titane. Though it’s slightly early days, things proceed apace: shooting’s set to commence this spring with DP Maya Bankovic (The Prison in Twelve Landscapes), while Elevation Pictures have already secured Canadian distribution.