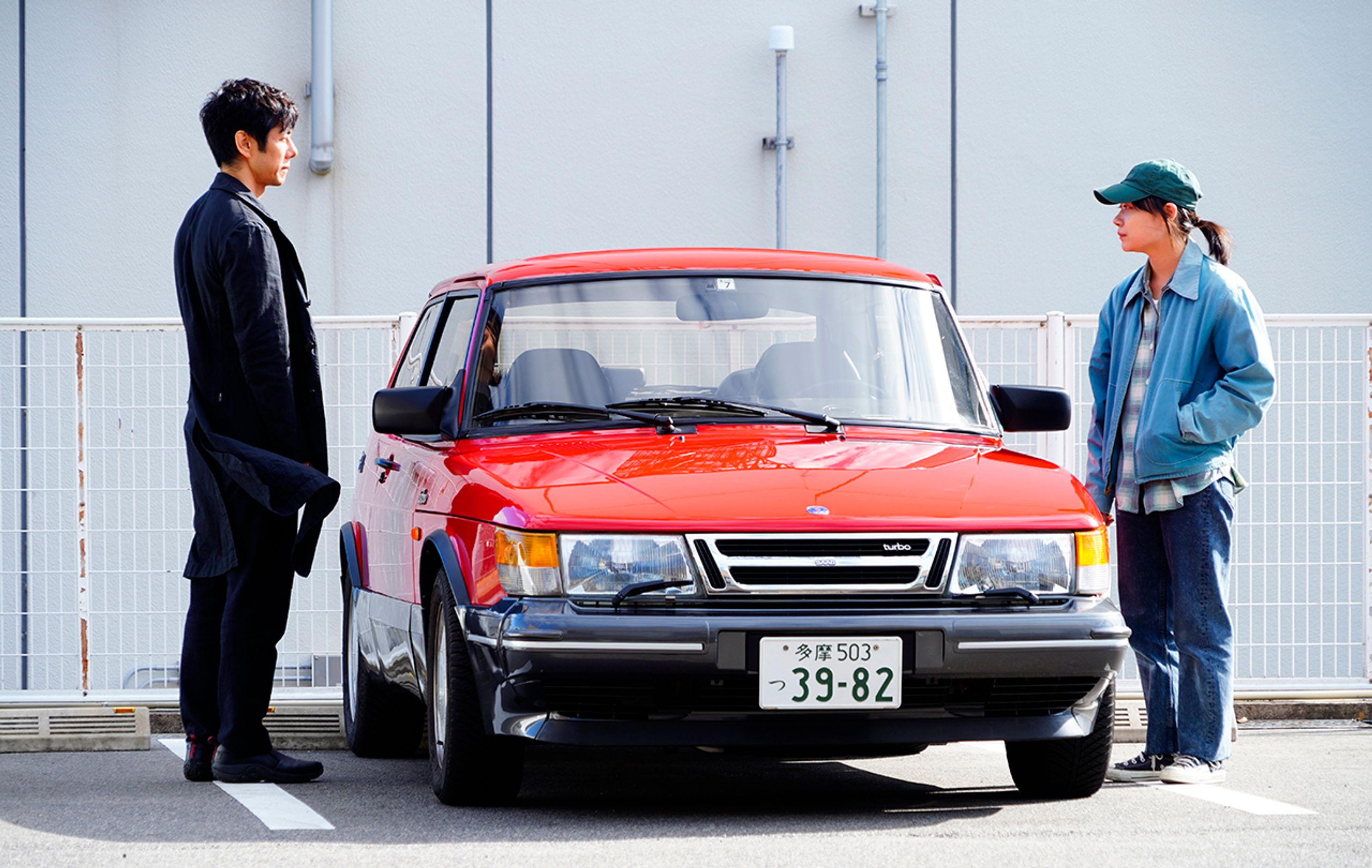 Established in the 1950s by André Bazin, Joseph-Marie Lo Duca, and Jacques Doniol-Valcroze, France’s Cahiers du cinéma has recently gone through major changes this year, with their staff quitting en masse to protest new ownership. The heralded magazine, however, has soldiered on and returned last year. They are now back with their favorite films of 2021.

Topping the list is Kelly Reichardt’s First Cow, a film that premiered in 2019, came out in the U.S. in 2020, and finally arrived in France this year. Over half the list features Cannes selections, including Leos Carax’s Annette, Apichatpong Weerasethakul’s Memoria, and Ryusuke Hamaguchi’s Drive My Car.

There’s also the requisite entry that hasn’t traveled far beyond France, Guillaume Brac’s À l’abordage aka All Hands on Deck, as well as my personal favorite 2022 U.S. release thus far: Silvan and Ramon Zürcher’s The Girl and the Spider.