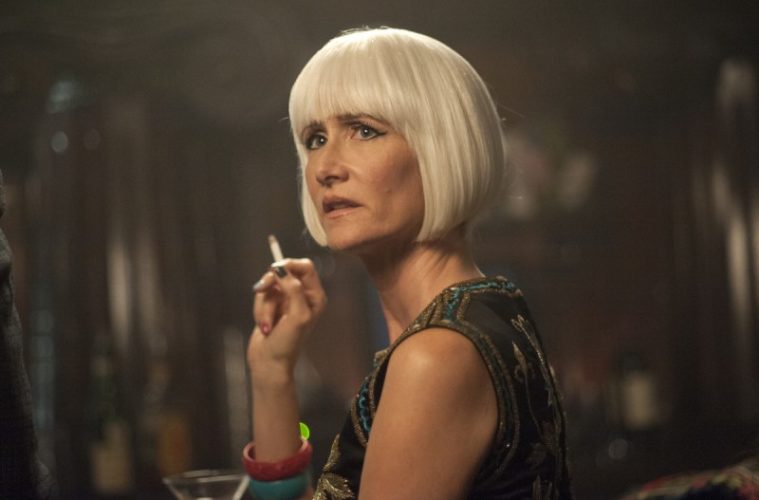 The evolving landscape of the moving image, especially this last decade, has been the subject of endless discussions which we predict will only amplify in the decade(s) to come. Capping off the 2010s, France’s esteemed publication Cahiers du cinéma have now unveiled their best of the decade list and it will surely further ignite the conversation of how we define cinema.

Topping their list is David Lynch’s 18-hour masterwork Twin Peaks: The Return, which fittingly is getting an epic new home video release before the decade comes to a close. The endlessly inventive Holy Motors, Leos Carax’s only film of the ‘10s, came in at the number two spot, while Bruno Dumont’s eccentric 3.5-hour murder mystery of sorts, Li’l Quinquin, is number three.

If one has been paying attention to their yearly best-of lists then the rest shouldn’t be much of a surprise, featuring films from Apichatpong Weerasethakul, Lars von Trier, Jonathan Glazer, Maren Ade, Manoel de Oliveira, and, of course, their former collaborator, Jean-Luc Godard.

In terms of their previous number #1 films of past years that didn’t make the cut, there’s no mention of Bertrand Mandico’s The Wild Boys, Alan Guiraudie’s Stranger by the Lake, nor Nanni Moretti’s We Have a Pope, but when it comes to the lattermost, another one of his films made the cut.

Check out their top 10 below and, for our French-speaking readers, grab their new issue here.