Busan Review: Farewell, My Hometown is a Hypnotic Portrait of Three Generations of Chinese Women 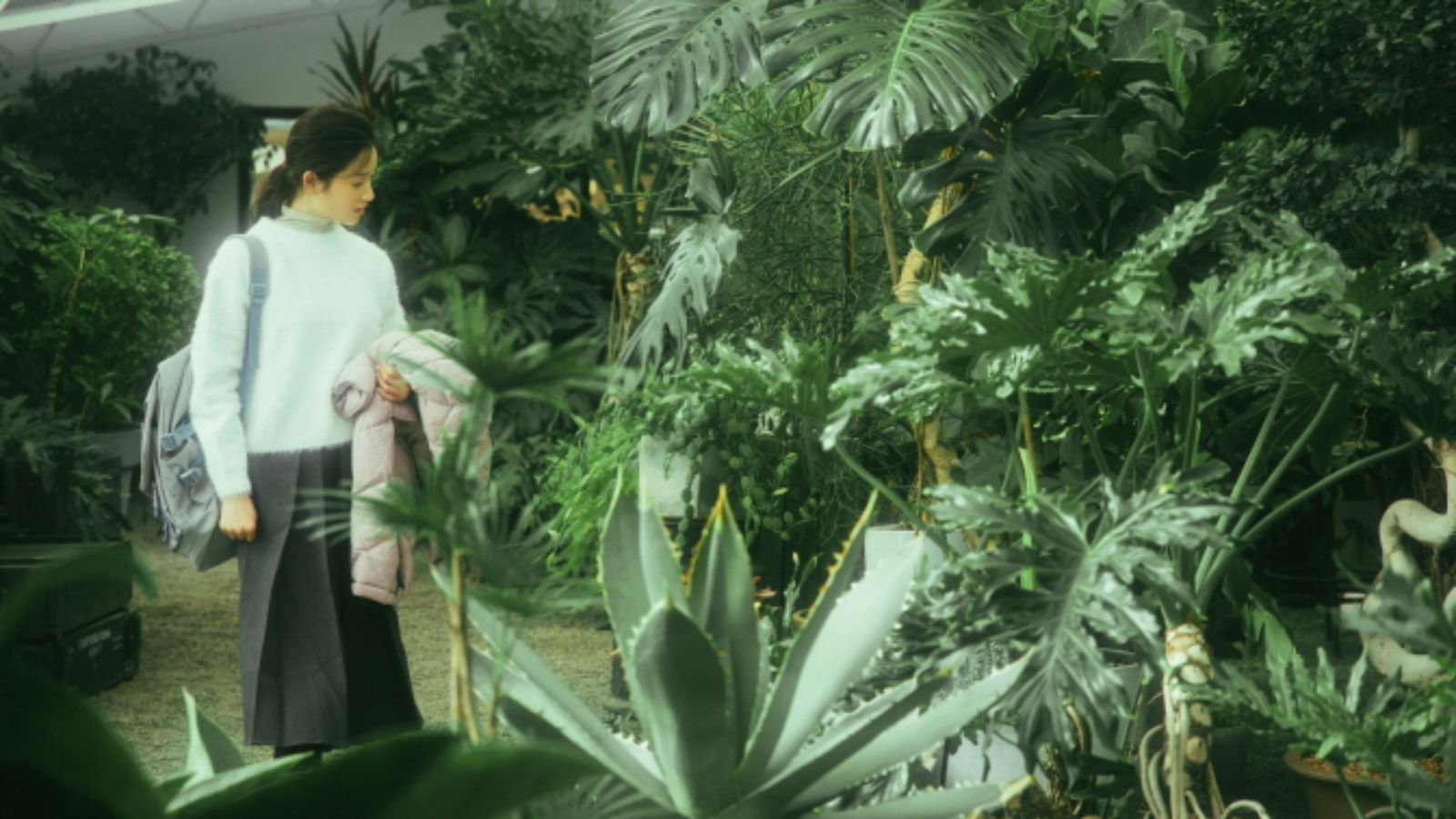 Chinese cinema is at a weird place. On the one hand, three of 2021’s top five worldwide grossers are, as of writing, Chinese, so it’s doing more than okay on the money front. But not one Chinese film made the competition lineups of Berlin, Cannes, or Venice, which could be a first in decades. The pandemic might have something to do with it, but ever-tightening censorship is more likely the main reason. One has the sense that, for a country / industry teeming with resources and talents, less and less room is allowed for artistic expression.

As such, it is lovely to see a film like Farewell, My Hometown, director Wang Erzhuo’s narrative feature debut which premiered at the Busan International Film Festival, and be reminded of the potential of the Middle Kingdom’s cultural output beyond war epics and populist comedies.

It opens inside a moving car heading towards the countryside. Neither the driver nor anyone else are in view—only the mountains and wide-open land passing by. A woman’s voice starts telling the story of how she accompanied her sick son to see the doctor when he was little. The tale is detailed and painfully vivid, her voice telling it calm and dreamily cadent. One soon finds themselves caught up in the narrator’s sorrow despite having no idea who she is.

The unnamed woman continues to tell her life’s story in voiceover—about the hardships of growing up in the country, about becoming a young wife and mother, and about losing her son. The camera, meanwhile, shows an old lady assumed to be the person speaking, either by herself or interacting with others in places that appear to be her rural home. What the narrator recounts is never acted out onscreen and the old lady is almost always shot from some distance, with the neutrality of a documentary subject. This evokes the somewhat disorienting impression we’re hearing someone’s soul-bearing monologue while watching a National Geographic special on Chinese country life.

The disorientation is amplified when, 20 minutes in, scenery suddenly switches to an urban setting and a young woman’s voice takes over the narration. She talks about her experience of moving from the provinces to Beijing for ballerina training while the camera captures a stark, alienating cityscape that contrasts violently with what we’ve seen thus far. Though no one is ever named, this part of the film includes scenes that portray encounters from the speaker’s story—but again everything’s seen from afar, like someone observing a reenactment of their own past. Eventually a middle-aged woman will take over as the final narrator. Her account of becoming a school teacher, settling down, and giving up ambitions closes the film and subtly connects its trio of heroines.

Farewell, My Hometown is not a film built on plot but images, formal inventions, and a whole lot of vibes. Despite being fully scripted, it’s very much to be engaged on an instinctive level. Why these three narrators? What does the stunningly photographed scenery have to do with the stories told? What are the women trying to say? Wang Erzhuo never outright explains anything, but his narrative-documentary hybrid filmmaking invites viewers to pick up clues from every shot. It’s particularly noteworthy how precisely and expressively he frames, lights, and shoots everyday life. These images, whether of a single train cutting through a misty terrain, of two indistinct figures playing badminton in the middle of a twilit concrete jungle, or simply of students hurrying down the school stairway can seem so mundane, yet each communicates a state of mind no words can do. With his blend of subjective, deeply personal inner monologues, and a coolly objective, observational visual language, Wang Erzhuo has created a singularly hypnotic viewing experience.

At its heart Farewell, My Hometown is a portrait of three generations of Chinese women against the background of a rapidly changing nation––how their lifestyles evolved while some disillusionments remain the same. The young woman in the film may no longer need to work on a paddy field from dawn ‘til dusk like the old lady did and can choose who she loves or marries, but there’s still that sense of unfulfillment when she talks about her relationships and goals. One thing that also didn’t change is how peacefully each seems to accept the way their lives turned out. The utter lack of resentment and the casual tone of “what are you gonna do” strikingly describes the insignificance of individual fates in a land of billions. In this regard, the anonymity of the protagonists / narrators and the many you see come in and out of their lives serves a vital purpose.

As we’ve seen from the works of Bi Gan and Hu Bo, you don’t need millions of dollars to make a film that matters. What you need is a vision carried through with passion and integrity. Farewell, My Hometown may not be as stylistically breathtaking as Kaili Blues or emotionally harrowing as An Elephant Sitting Still, but it’s unique, puzzlingly beautiful, and has what we’ve missed the most from Chinese cinema: a voice.

Farewell, My Hometown screened at the Busan International Film Festival.