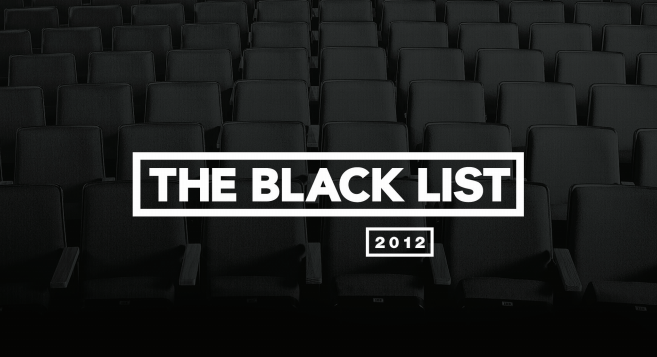 Every year we get the Black List, a collection of the best unproduced screenplays in Hollywood as voted on by hundreds of film executives, and while the scripts may be of top quality they often result in a mixed bag of final products. Whether it be something strong like Argo or Looper, we also get our fair share of bottom of the barrel options like Abduction and Abraham Lincoln: Vampire Hunter.

Nonetheless, it’s interesting to track the development of such projects and even though a majority will never see the light of day, we’ve got a new batch for this year. Topping the list is Draft Day, a football drama Ivan Reitman and Kevin Costner are circling and Paramount just passed on, but we can expect to get some new life after this event. Also included are films that follow Dr. Seuss, the Watergate scandal, Sam Peckinpah and much more. Check out the list of the films with at least twenty votes below and a link to the rest at the bottom.

65
DRAFT DAY
Rajiv Joseph, Scott Rothman
On the day of the NFL Draft, Bills General Manager Sonny Weaver has the opportunity to save football in Buffalo when he trades for the number one pick. He must quickly decide what he’s willing to sacrifice in pursuit of perfection as the lines between his personal and professional life become blurred.
Agency: Gersh, CAA
Agents: Lee Keele (Joseph), Chris Till, Bill Zotti (Rothman)
Management: Kaplan/Perrone (Joseph & Rothman)
Managers: Josh Goldenberg, Aaron Kaplan
Production: Montecito Pictures

39
RODHAM
Young Il Kim
During the height of the Watergate scandal, rising star Hillary Rodham is the youngest lawyer chosen for the House Judiciary Committee to Impeach Nixon, but she soon finds herself forced to choose between a destined path to the White House and her unresolved feelings for Bill Clinton, her former boyfriend who now teaches law in Arkansas.
Agency: UTA
Agents: Barbara Dreyfus, Jenny Maryasis
Management: The Arlook Group
Managers: Richard Arlook, Jason Hong
Production: The Arlook Group, Temple Hill Entertainment

35
STORY OF YOUR LIFE
Eric Heisserer
Based on the short story by Ted Chiang. When alien crafts land around the world, a linguistics expert is recruited by the military to determine whether they come in peace or are a threat. As she learns to communicate with the aliens, she begins experiencing vivid flashbacks that become the key to unlocking the greater mystery about the true purpose of their visit.
Agency: UTA
Agents: Barbara Dreyfus, Jon Huddle
Management: Art/Work
Manager: Julie Bloom
Financier: Film Nation
Production: Film Nation, Lava Bear, 21 Laps Entertainment

28
DEVILS AT PLAY
James Dilapo
In the Soviet Union in 1937, a worker of the People’s Commissariat for Internal Affairs finds a list of traitors, which he thinks is going to be his way out.
Agency: Verve
Agents : Aaron Hart, Rob Herting, Adam Levine
Management: Kaplan/Perrone
Manager: Alex Lerner

Check out the PDF of the rest here.

What scripts look most appealing to you?