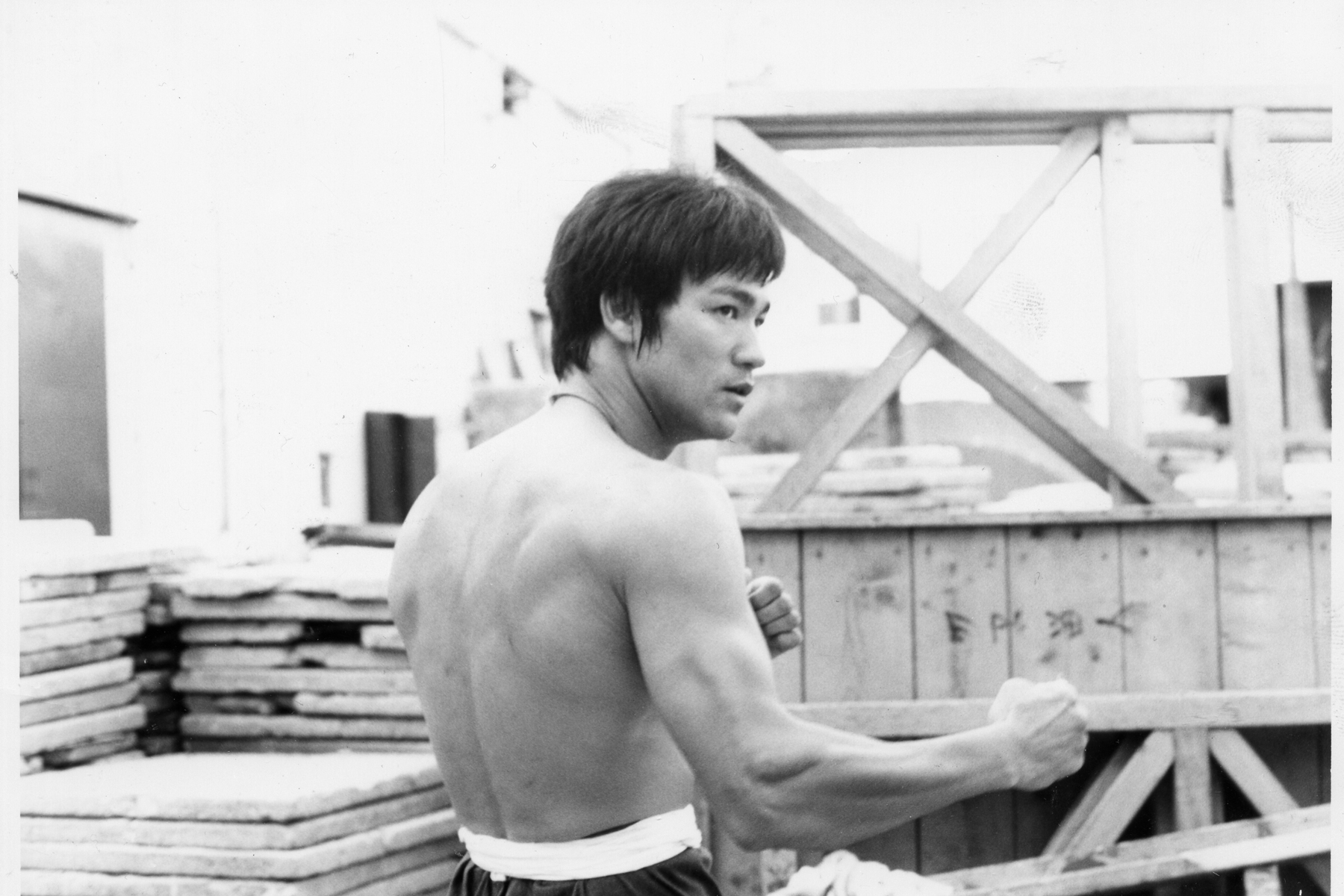 A world premiere at the Sundance Film Festival earlier this year, Bao Nguyen’s Bruce Lee documentary Be Water is now arriving on ESPN this weekend. A martial artist, actor, and director, Lee quickly became one of the most iconic figures of the 20th century, breaking barriers for Asian-American representation on film and in popular culture. Films of his include Enter The Dragon, The Game of Death, and The Big Boss–some of which are getting the Criterion treatment this summer.

Lee recently re-entered public conversation with Quentin Tarantino’s Once Upon A Time… in Hollywood, in which a fictional version of the figure is seen fighting with Brad Pitt’s tough stuntman Cliff Booth. The scene drew criticism for its depiction of Lee and the racial dynamics between him and Pitt’s character, drawing concern from even Lee’s own daughter Shannon.

Be Water is part of ESPN’s 30 for 30, which has been one of the most prolific documentary series in recent years, highlights different famous figures and events in sports history. Their most acclaimed film thus far was Ezra Edelman’s OJ: Made in America, which won the Academy Award for Best Documentary Feature and the Emmy for Outstanding Short-format Non-Fiction Program. Their next documentary will air this Sunday, June 7 at 9 PM on ESPN.

Watch the trailer and see the poster below.