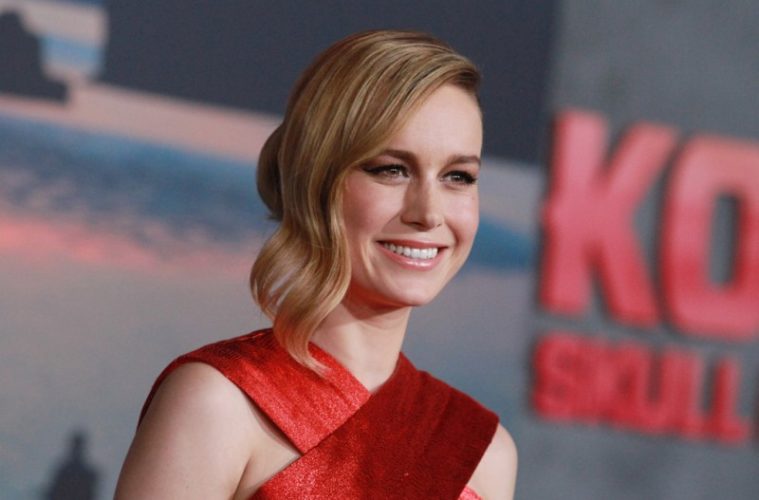 He brought us the stop-motion animation Anomalisa a few years back, but it’s been an entire decade since Charlie Kaufman’s last live-action feature, his wonderful directorial debut Synecdoche, New York. The singular writer-director will finally return next year with a new project and now we have the first details on the cast.

It was announced earlier this year that Eternal Sunshine of the Spotless Mind writer would be teaming with Netflix for I’m Thinking of Ending Things, an adaptation of Iain Reid’s hit novel. Now, Deadline reports that Brie Larson will lead the drama, which follows Larson’s character on a road trip with her boyfriend to meet his parents. Little does he know that she is, well, thinking of ending things. “When Jake makes an unexpected detour leaving her stranded, a twisted mix of palpable tension, psychological frailty and sheer terror ensues,” reads the synopsis.

Update: Jesse Plemons will co-star in the film as her boyfriend Jake, Variety reports.

As we await more casting, Larson has a little movie coming out this spring and the new trailer has arrived, which can be seen below.