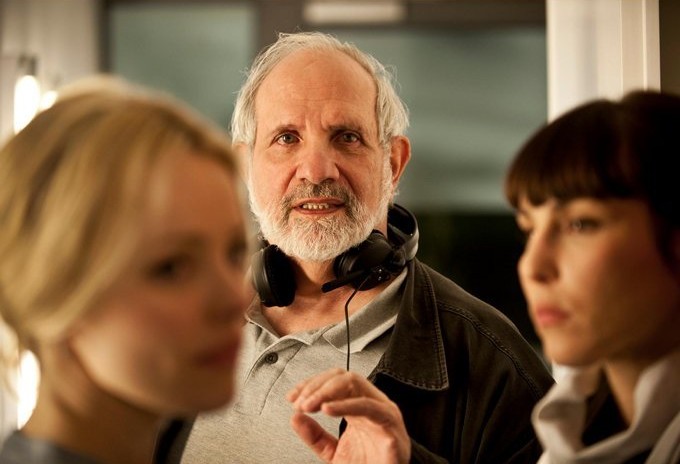 John Carpenter‘s Halloween will return to theaters on Thursday, October 29 at 7:30 p.m. local time with an introduction by the director.

Slate‘s David Ehrlich asks if A24 can save the film industry:

When historians of the future try to pinpoint the precise moment that the film industry crawled out of its deathbed and back onto its feet, there’s a good chance they’ll land somewhere in March 2013, when a fledgling distribution company called A24 Films transformed a Harmony Korine movie starring a cornrowed James Franco into a genuine cultural event.

After exploring the evolution of the aspect ratio, watch a video essay on the freedom of framing in recent films:

For a 1987 issue of Film Comment, Brian De Palma gives his guilty pleasures:

My guilty pleasures hark back to 42nd St, when I was in college during the Sixties. What interests me in offbeat movies is their incredible directorial style. They deal with very intense psychological traumas, and the movie becomes a projection of the character’s psyche, as twisted and as dark as it can be, whether it’s Point Blank, or The Naked Kiss, or El Topo.

Watch a video essay on the soundtrack of The Man Who Fell to Earth:

This is the only comic book adaptation we want to see: http://t.co/J1BbQ7j9jC pic.twitter.com/eW7YAsYMKB