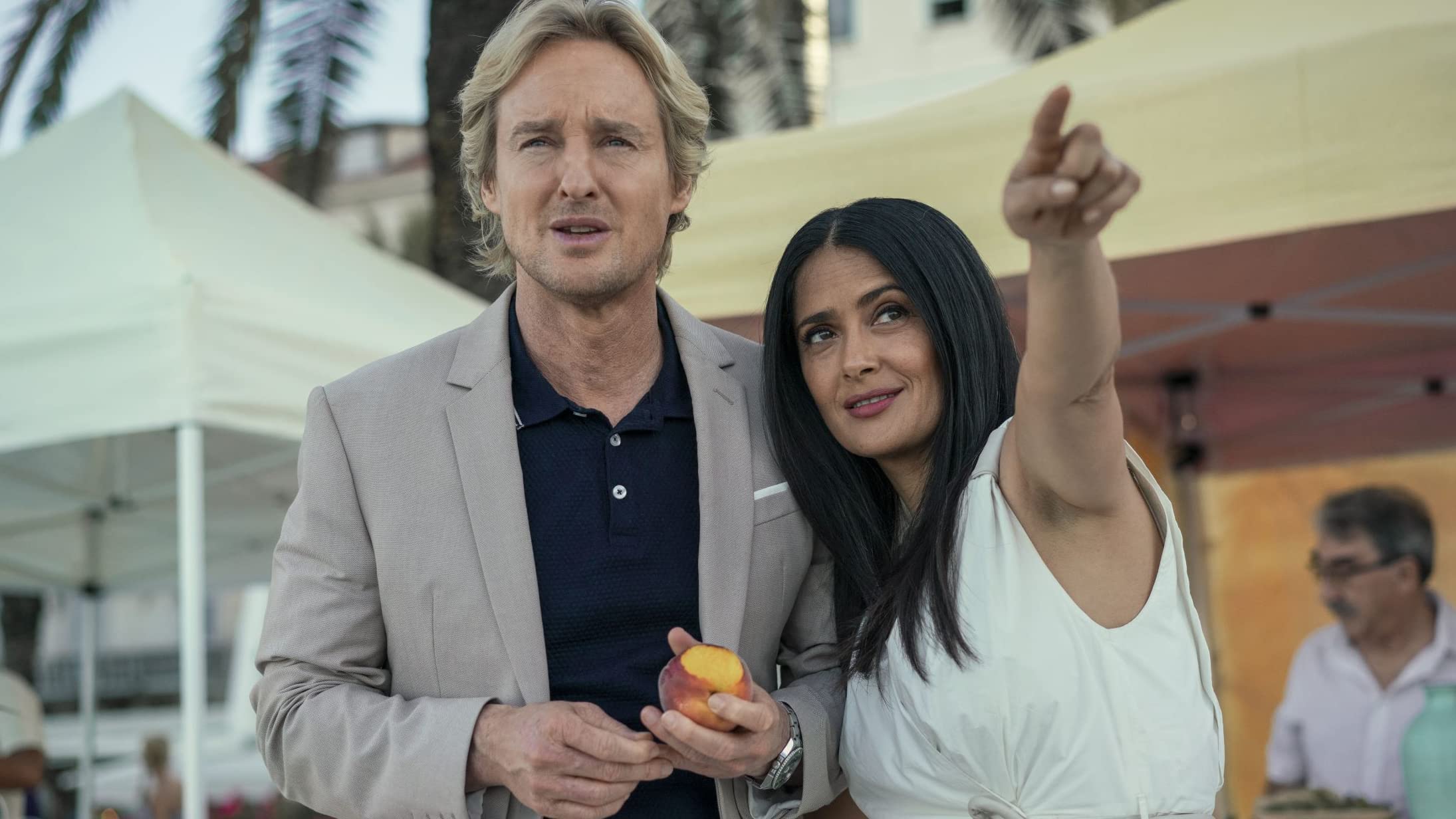 Following his indie sci-fi features Another Earth and I Origins, director Mike Cahill has spent the last few years helming TV but now he’s back with his third narrative feature, once again delving into sci-fi. Bliss, set to arrive on Amazon Prime on February 5, follows an unfulfilled man (Owen Wilson) and a mysterious woman (Salma Hayek) who believe they are living in a simulated reality. But when their newfound ‘Bliss’ world begins to bleed into the ‘ugly’ world they must decide what’s real and where they truly belong. Ahead of the release, the trailer has now arrived.

“I wanted to tell a story about the fragility of the mind and the malleability of our perception,” the director tells EW. “I particularly wanted to make a film that treated different ways of seeing the world with compassion and empathy, as opposed to judgement. To me this is an important bridge of connection humans need and I felt like I had a way to dramatize this idea and make it fun, exciting, thrilling, all while retaining its emotional potency.”