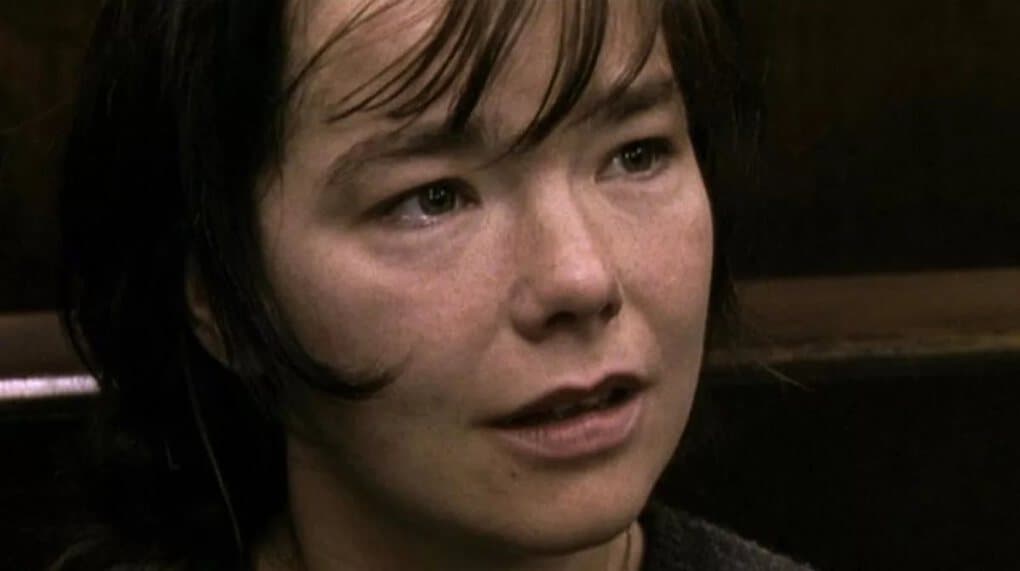 Update: Ethan Hawke has also joined the film, which has begun production in Iceland, Deadline reports.

Marking his follow-up to The Witch and The Lighthouse, Robert Eggers was just one week from beginning production on his most ambitious movie yet, The Northman, before COVID-19 hit. The Viking drama is set to star both Alexander and Bill Skarsgård, as well as Nicole Kidman and Claes Bang, and there’s also two reunions for Eggers: The Witch star Anya Taylor-Joy along with The Lighthouse‘s Willem Dafoe. Now that production is gearing back up, we’ve got a few more additions to the cast.

As revealed in a social media post from a trainer working on the film (sorry buddy––hope you still have the gig), none other the otherworldly Björk herself will be playing a character named The Slav Witch. If that wasn’t enough to get excited about, Björk and Matthew Barney’s daughter Ísadóra Bjarkardóttir Barney will also be part of the ensemble along with The Witch star Kate Dickie.

While she appeared in Barney’s film Drawing Restraint 9 in 2005, this will mark the first major film production for the Icelandic artist since her deeply traumatic experience working with Lars von Trier on Dancer in the Dark. The Iceland-set story–which Alexander Skarsgård pitched to Eggers, who scripted with Icelandic poet and novelist Sjón–takes place at the turn of the 10th century that centers on a Nordic prince (Alexander Skarsgård) who seeks revenge for the death of his father.

“There’s many locations in the film, so we were constantly going on scouts to find places or reassess places that we have found and we’re building sets there,” Eggers said earlier this year. “We’re designing all these worlds, building these villages, we’re making thousands of costumes and props, training the horses the things they’ll need to do, designing the shots of the films. There’s a lot more storyboarding. Generally I only storyboard the scenes that have visual effects or animals and stunts, things where all the departments need to be on the same page for it to work out. But this movie there is rarely a scene that isn’t on a boat or doesn’t have a lot of extras. We’re storyboarding most of the film, which is taking a lot of time.”